Guided by Education Coordinator Joyce Raimondo, visitors will tour Pollock and Krasner's house and studio, highlighting the artists' library, after which artist Mary Ellen Bartley will present her work, made by photographing Pollock's books and cutting and pasting the images to create stunning abstract collages.

Mary Ellen Bartley is known for her photographs exploring the tactile and formal qualities of the printed book and its potential for abstraction. One aspect of her practice is working in unique libraries and archives, where she responds to collections and their habitats. She has realized projects in the private libraries of artists such as Robert Wilson, Jackson Pollock, Lee Krasner, and most recently the Italian painter Giorgio Morandi.

In conjunction with the exhibition, " Picasso in Pollock ," on view through October 31.

Free. Registration required. Made possible by a generous contribution from Dorothy Lichtenstein.

Clement Greenberg famously described “all-over” composition--the continuous web of interlacing lines--as an innovation of the 1940s, but it can be traced back to Pablo Picasso’s pictures of 1924-26. Pepe will discuss the evolution of the arabesque from carpet design to Picasso to Pollock and beyond. 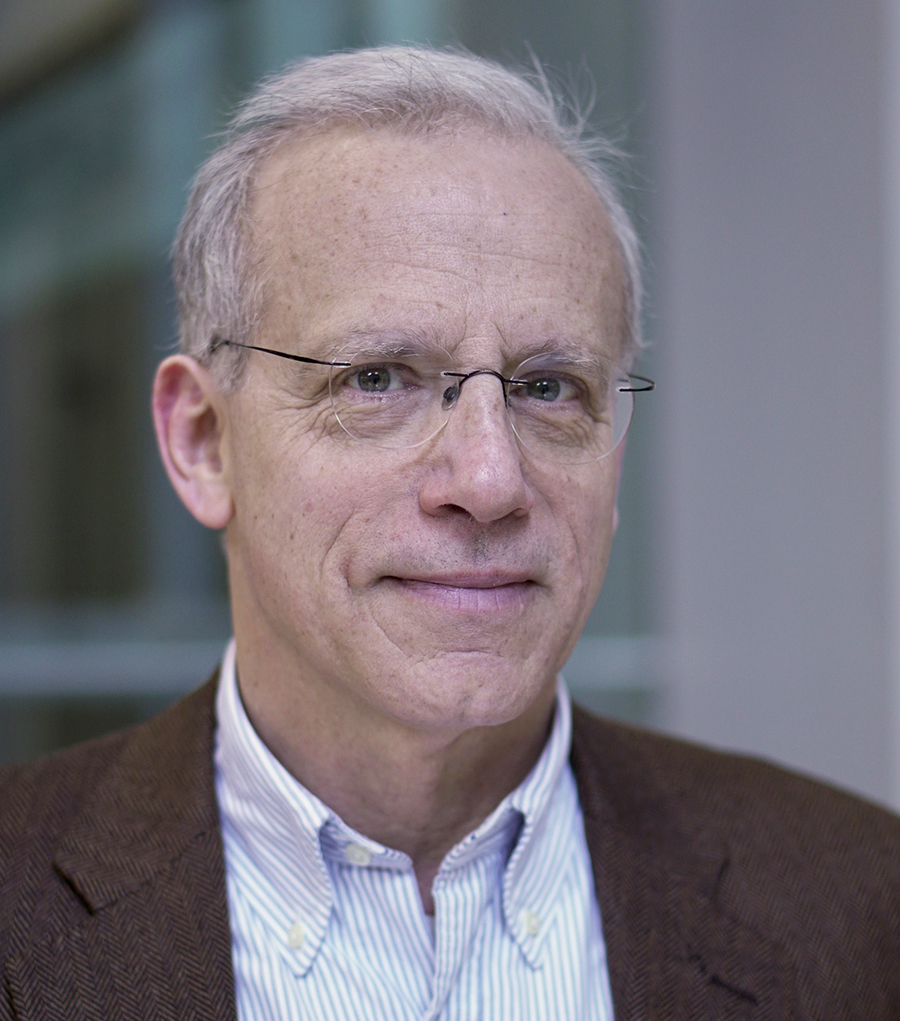 Pepe Karmel, an Associate Professor of Art History at New York University and an Associate Curator at the Museo Picasso M álaga, Spain, is currently a Leonard A. Lauder Distinguished Scholar at the Metropolitan Museum of Art. His many publications include the award-winning  Jackson Pollock,  co-authored with Kirk Varnedoe (1998), which accompanied the Pollock retrospective exhibition at the Museum of Modern Art, New York, and most recently  Abstract Art: A Global History  (2020).

After outlining key moments in the development of U.S. artists' responses to Picasso during the first half of the 20th century, Michael will focus on Americans' involvement with Picasso’s art and reputation in the context of global issues about the relevance of Picasso's work to contemporary art. 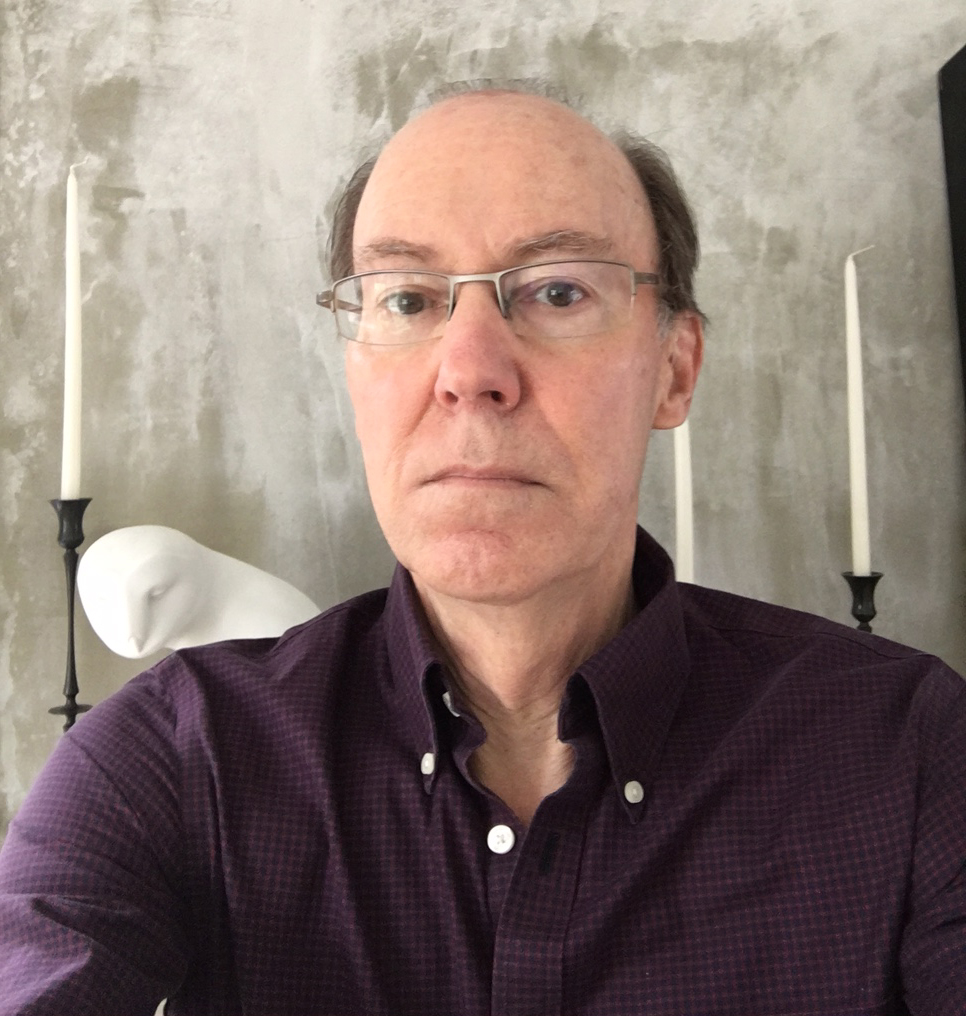 Michael FitzGerald is a Professor of Fine Arts at Trinity College in Hartford, Connecticut, and the research director of the Fundación Almine y Bernard Ruiz-Picasso par el Arte in Brussles, Belgium. Among his studies of Picasso’s contributions to contemporary art, two exhibitions are particularly relevant to this lecture: “Picasso and American Art,” (2005, Whitney Museum of American Art) and “Post-Picasso" (2014, Museu Picasso Barcelona).

Philip Rylands, Director, The Society of the Four Arts: "Picasso and Pollock in Peggy Guggenheim's Collection"

Peggy Guggenheim not only helped to launch Pollock’s career, but by exhibiting his work alongside 20th century masters such as Picasso, she helped to establish his position in the continuity of modernism. Philip will show paintings by both artists and chronicle relevant exhibitions between 1942 and 1950. 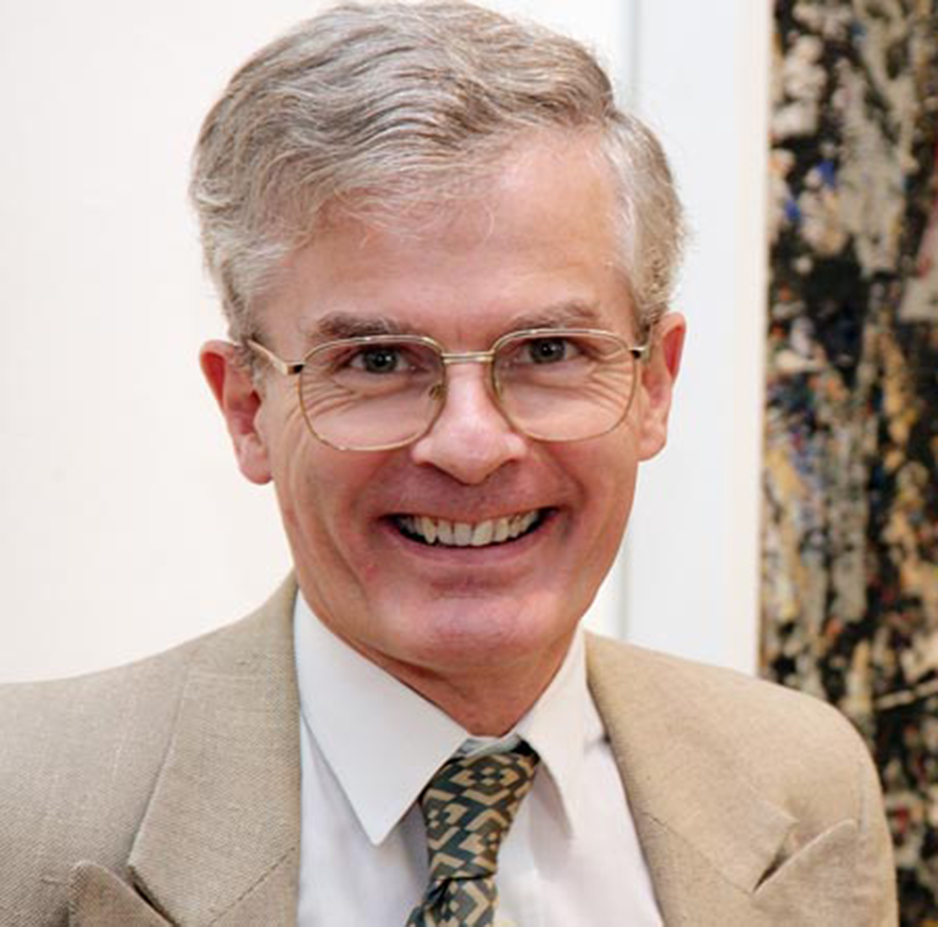 Philip Rylands was the founding administrator and director of the Peggy Guggenheim Collection in Venice, Italy, and serves as its Director Emeritus.  His publications include   Flying the Flag for Art: The United States and the Venice Biennale, 1895–1991  (1993, with Enzo Di Martino),  Peggy Guggenheim and Frederick Kiesler: The Story of Art of This Century  (ed. with Susan Davidson, 2004), and periodic reviews, including those for the Burlington Magazine.

Picasso's Guernica (1937) is the cornerstone of the Museo Reina Sofía Collection: its jewel, the most sought after piece. The danger of falling into a one-way narrative that necessarily ends with the notion of “masterpiece” and all it implies is evident. To avoid this, the museum decided to revise its interpretation, as Manuel will explain. 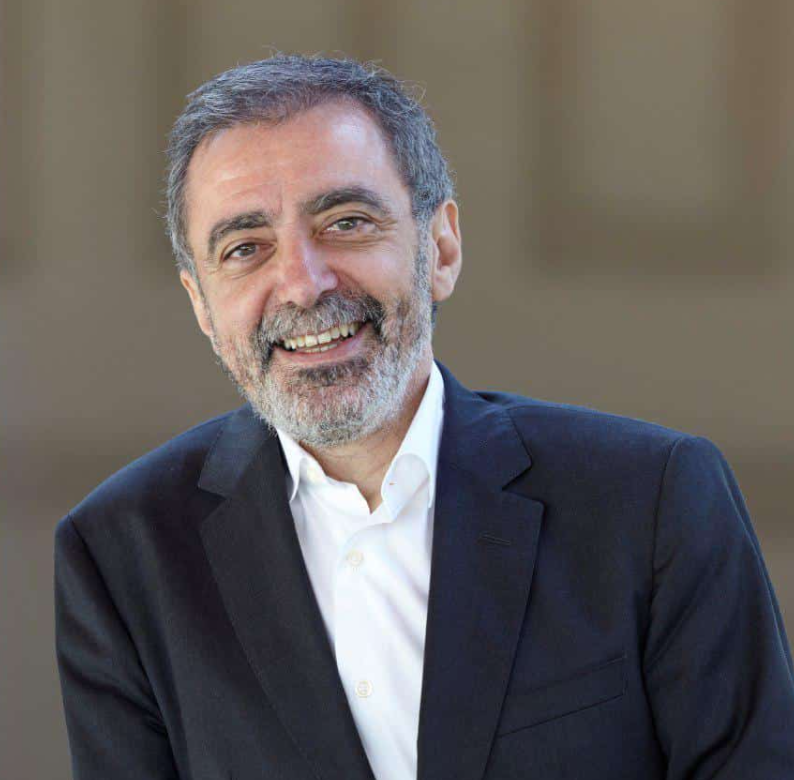 Manuel Borja-Villel received his PhD in Art History from the CUNY Graduate Center in New York. A former director of the Antoni Tàpies Foundation and the Museu d'Art Contemporani de Barcelona,   he has been the director of the Museo Reina Sofía since 2008. Alongside research into the new forms institutions can take, an important part of his work at the Museo Reina Sofía focuses on the development and reorganization of the collection, and changing the way the works are shown.

Portrait and a Dream: A New Opera by Brian Petuch

A workshop production, LIVE at the Arts Center at Duck Creek , performed by the new music ensemble Contemporaneous.

Inspired by Pollock's 1953 painting of the same title, composer   Brian Petuch 's "Portrait and a Dream" builds a musical imagining of the creative life of this compelling artist. Electronic music blends with acoustic instruments and vocals--including excerpts from the Pollock-Krasner Study Center's oral history collection--to present an evocative sense of Pollock's place in both the present and the past. 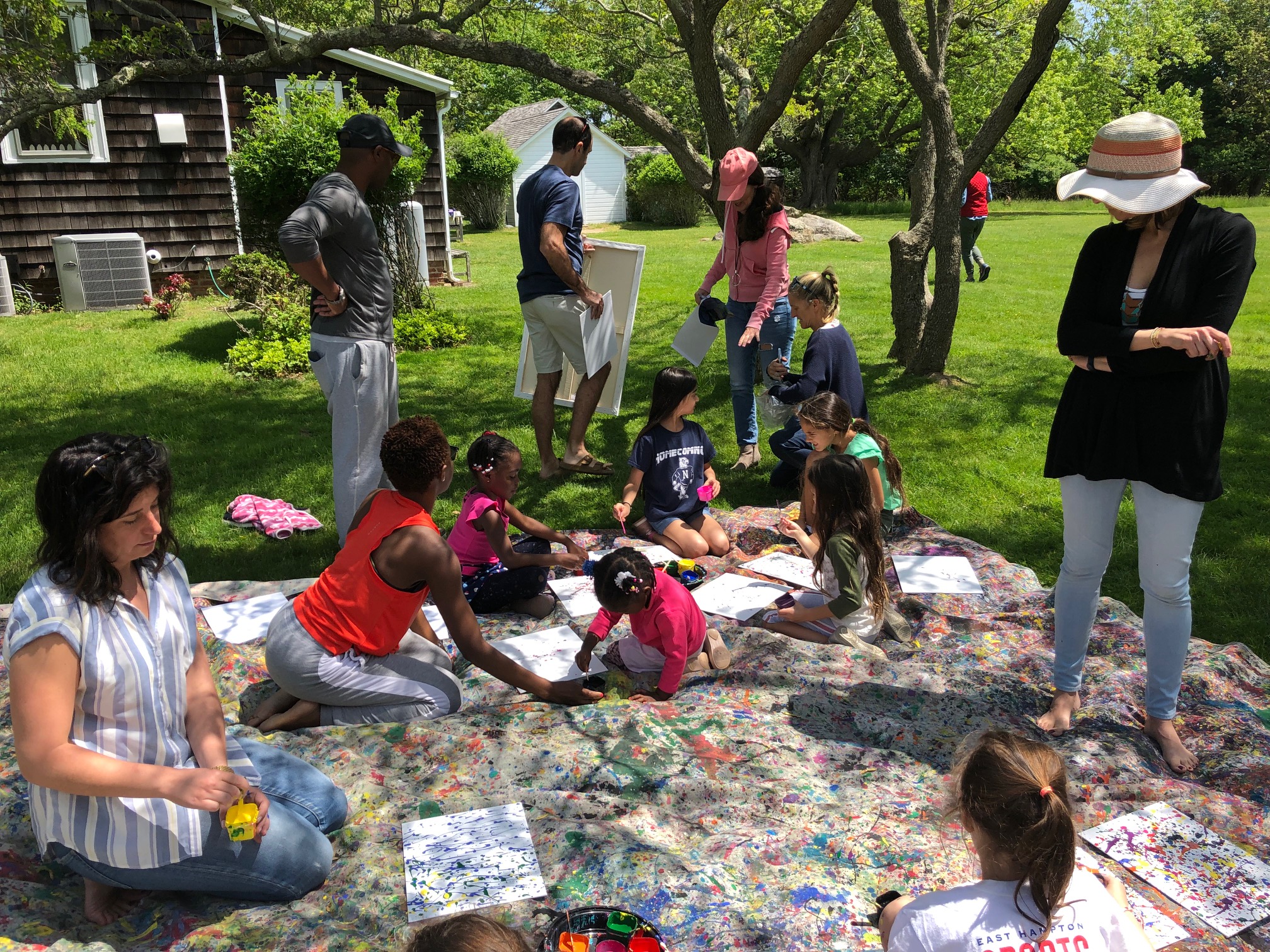 Designed for people of all ages, these programs are available on a limited basis during July and August.  They include a tour of the house and studio, a film of Pollock at work, and a hands-on painting session. Registration is required, and space is limited. COVID-19 precautions strictly enforced. [Photograph from 2019]