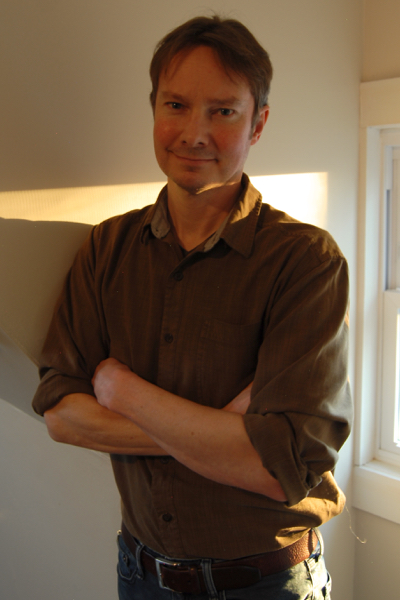 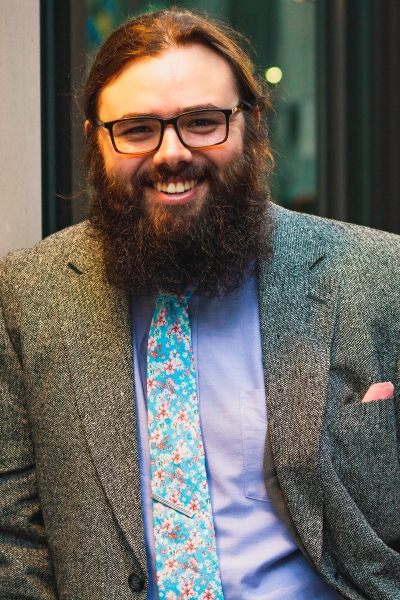 My work focuses on Spinozan epistemic-political affect theory and other
desubjectifying and communitarian theories of the Self. I am primarily interested
in better understanding and explicating the mechanisms of social critique through art and media, all in pursuing
what I often refer to as the possibilities of critique and of social progress. I also approach these questions in my
work through the avenues of historically-grounded ideology critique and of Marxist hermeneutics. 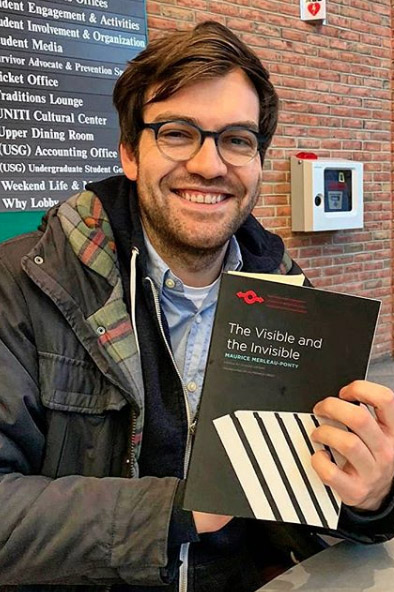 Areas of interest: aesthetics, Buddhist philosophy, illness and death, the
everyday and the ordinary, madness, mysticism, phenomenology, philosophy of
literature and literary theory, poetics and pragmatism 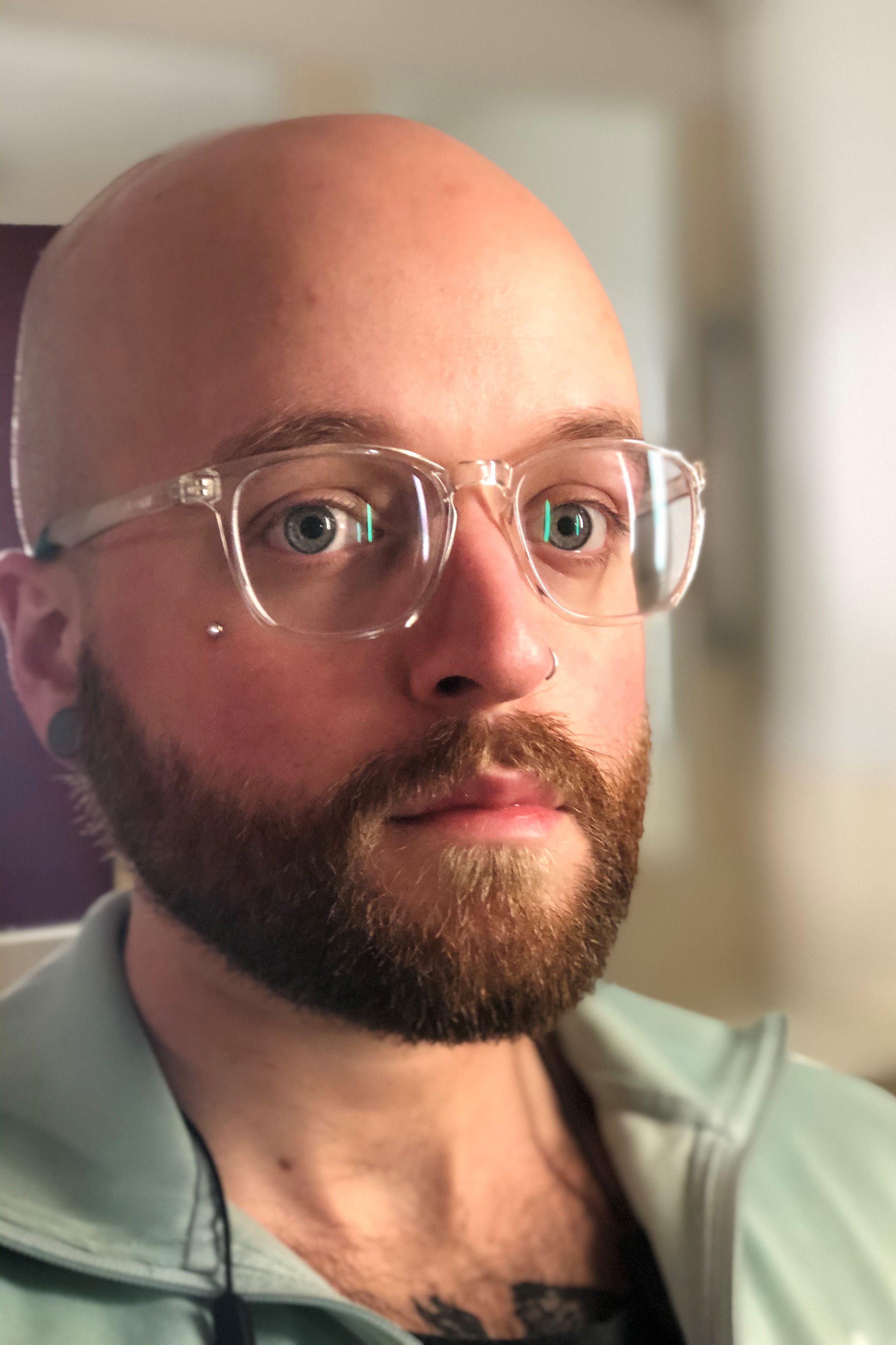 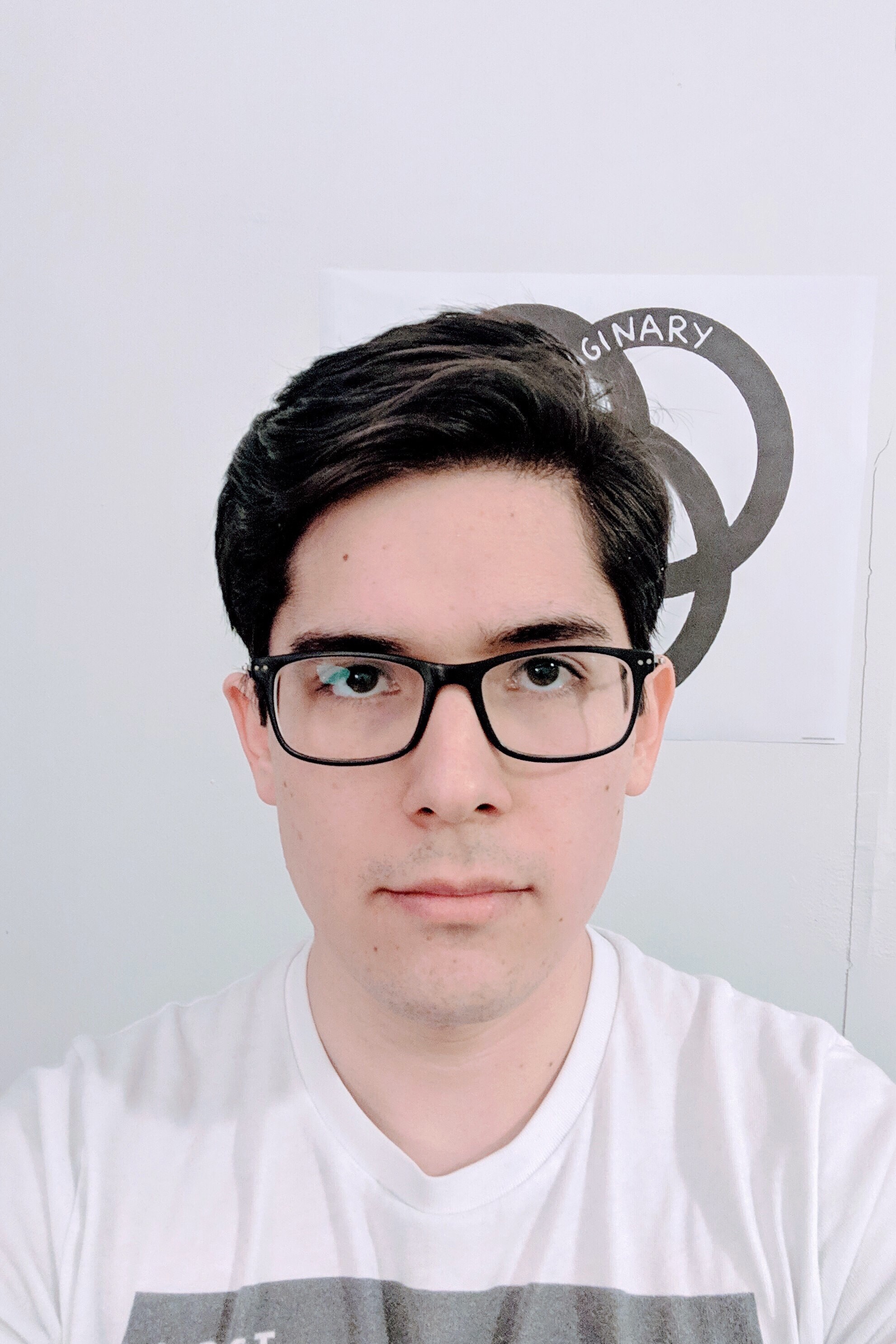