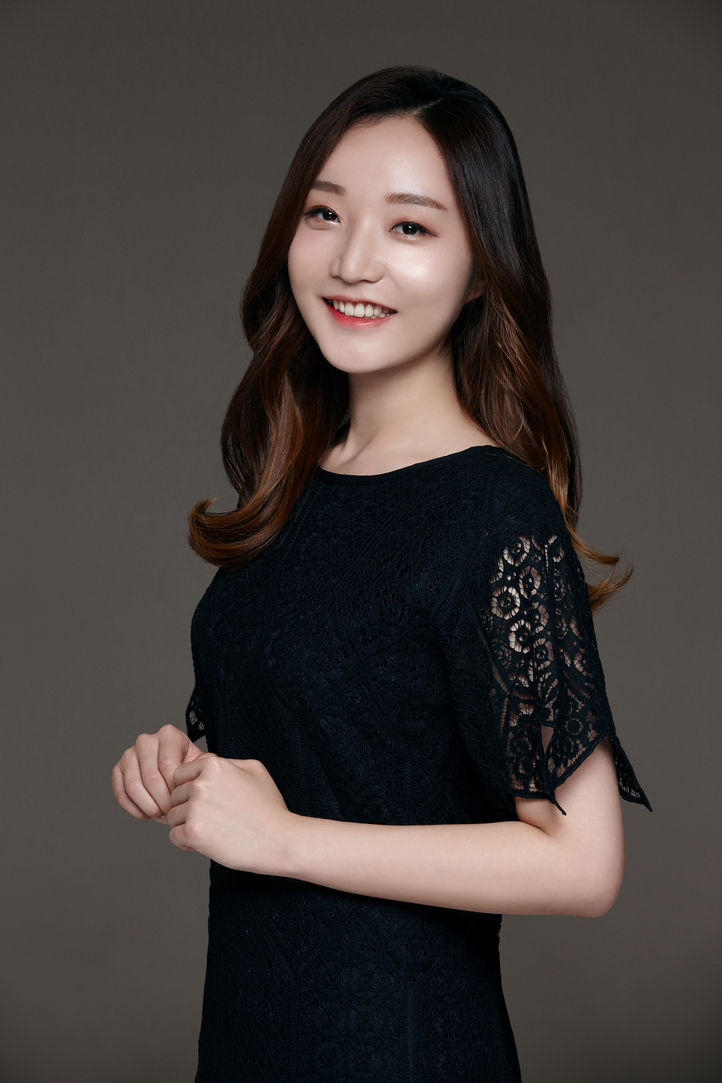 Ms. Cho studied with Prof. Kye Ryung Suh at Kyung Hee University in Seoul and obtained her Bachelor of Music degree. She received the Superior Academic Excellence Award for 4 years at Kyung Hee University, graduating with the highest honors. She moved to Boston in 2018, where she studied with Prof. Randall Hodgkinson at New England Conservatory, and earned her Master of Music degree with Academic Honors. She is currently pursuing her Doctor of Musical Arts degree at Stony Brook University under the guidance of Prof. Gilbert Kalish.