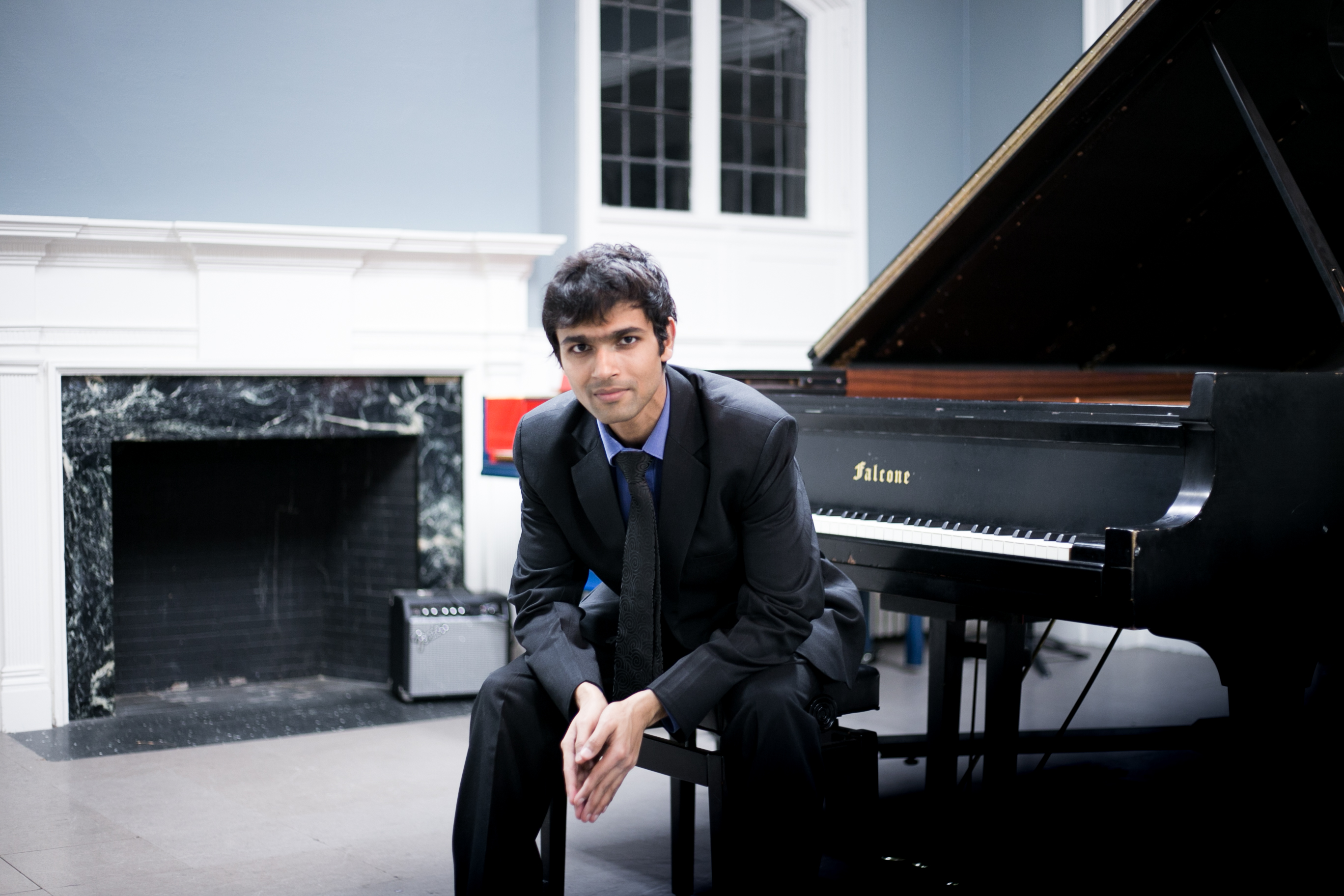 Nipun Malhotra (b. 1993) is a pianist from India who spent his early years playing Hindustani Classical Music on Harmonium. Having grown up in Delhi, a place then detached from Western Classical Music, it wasn’t until after gaining exposure to the art form of piano playing in his mid-teenage years, that Nipun noticed a significant affinity to the musical genre. He continued pursuing it as a hobby during his high school and college years and by the time he had obtained a Bachelor’s degree in Mathematics, his love for piano had grown enough for him to decide pursuing music fulltime.

He has since performed extensively in his hometown Delhi both as an accompanist and a soloist, been selected to play in several masterclasses with eminent pianists such as Arthur Greene, Peter Serkin, James Giles, Paul Stewart, Joyce Yang, Marialena Fernandes, and won prizes in two of the most important national level Piano competitions in India: Con Brio (2017) and Musiquest (2015). In 2016, Nipun moved to the United States to study with Spencer Myer at The Longy School of Music of Bard College, where he went on to obtain a Master of Music Degree and a Graduate Diploma in Performance.