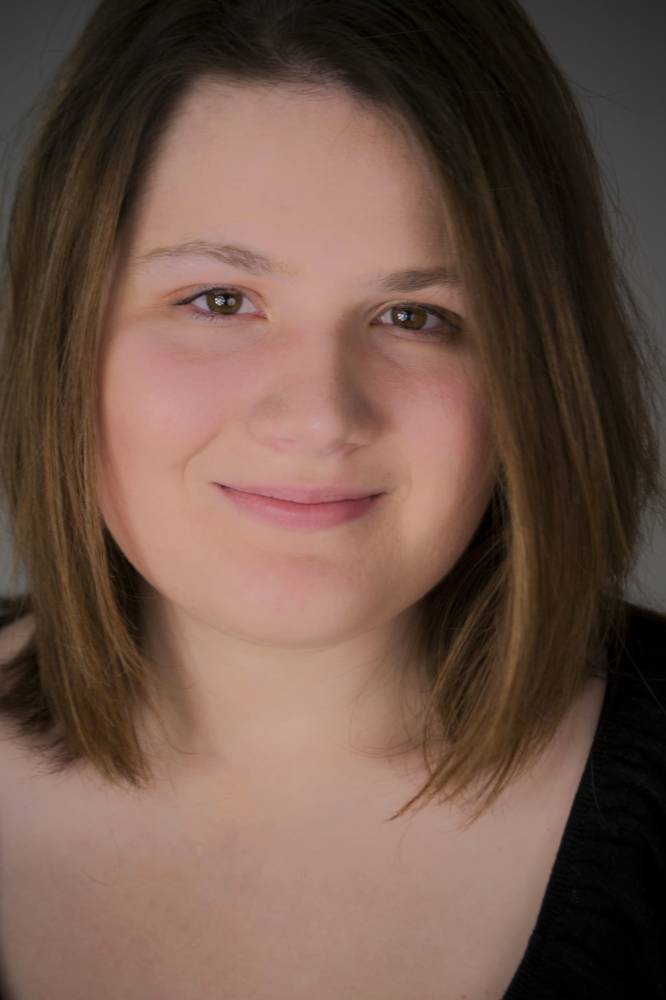 In addition, Nicole has extensive experience in Liturgical music, working as a cantor for over a decade throughout northern New Jersey. She performs recitals and concerts throughout the summer, which regularly include excerpts from Handel’s Messiah and Faure’s Requiem.

Nicole recently graduated from Mannes School of Music with an M.M. in Vocal Performance. She also has a B.A. in both Music Performance and Theatre from Muhlenberg College, where she tutored in French, Music History, and Music Theory. She studied classical music abroad in Vienna, Austria and was fortunate enough to be a part of the IES Abroad Music Performance Workshop.

Nicole continues to work as a musical director, director, and private voice and acting teacher for grades K-12. She maintains her own private studio working with beginning and developing voice students of all ages and musical styles. Nicole currently attends Stony Brook University, studying to receive a Doctorate of Musical Arts in Vocal Performance.