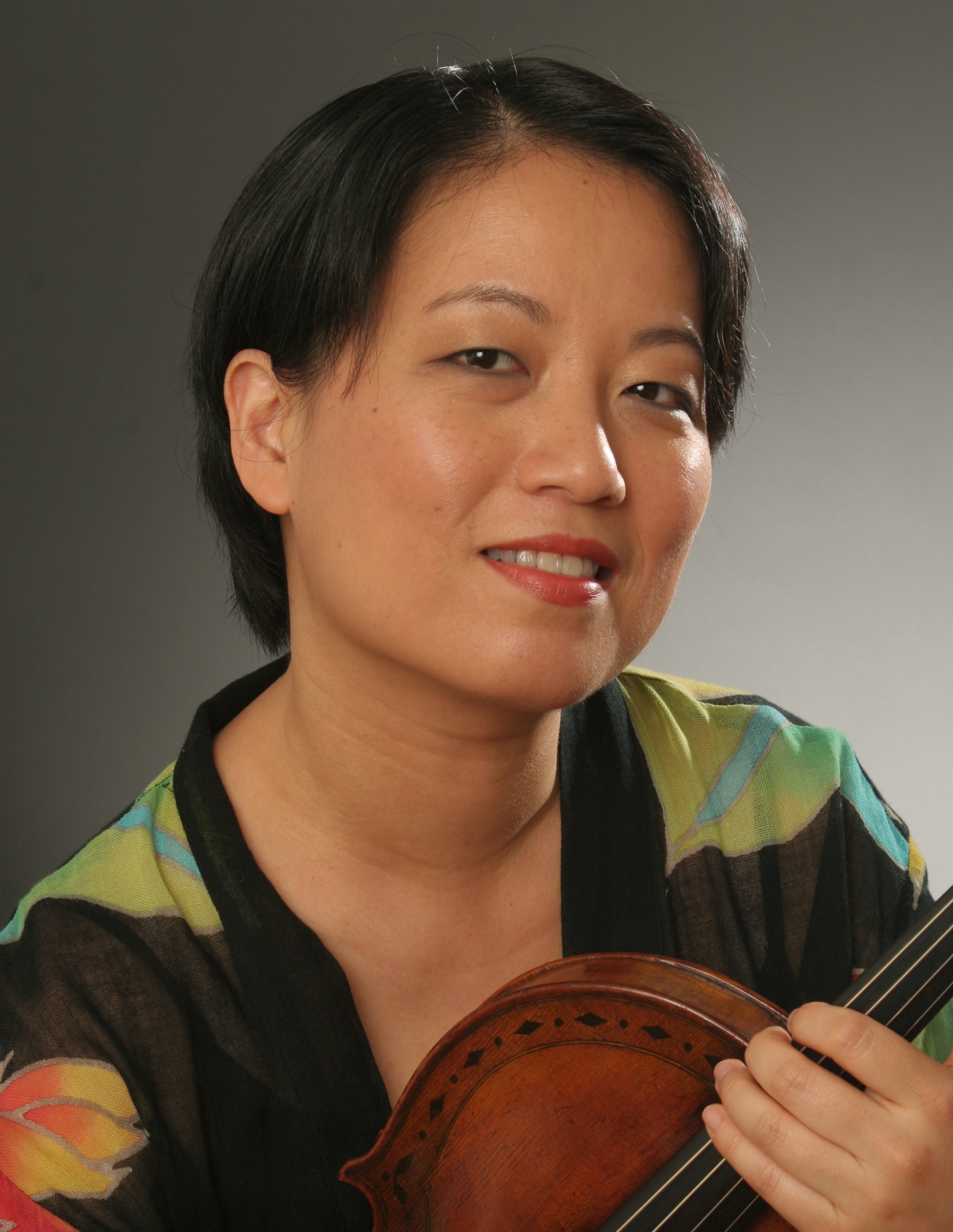 Liuh-Wen received her MM and BM degrees from the Juilliard School, studying with William Lincer and Karen Tuttle. She was a member of the award-winning Meridian String Quartet for seven years, and a co-founder of Ensemble Meme, which debuted at Zankel Hall to critical acclaim. She has appeared both as soloist and chamber musician at festivals such as the Prague Spring Music Festival, Ostrava Days in Czech Republic, the Warsaw Autumn Music Festival, Primavera en la Habana international electro-acoustic music festival in Cuba('02 &'20), and most recently New Mexico Music Festival ('21). A proponent of contemporary music, Liuh-Wen is on the performance staff of the Composers Conference and Chamber Music Center at Brandeis University. She made her debut at Merkin Hall for the Interpretation Series with five commissioned pieces by Shih Hui Chen, Mari Kimura, Elliott Sharp, Frances White and Inessa Zaretsky. Other chamber works premiered and recorded included music by George Walker, Gabriela Lena Frank, Bung-Ching Lam, AACM members Richard Muhal Abraham, George Lewis, Roscoe Mitchell, Leo Wadada Smith, among many others. Her chamber and solo works can be heard on recordings for Albany, Capstone, Mode, Pogus, Innova, Naxos, and Tzadik labels. A multi-faceted performer, she was featured with the renowned Persian vocalist Shahram Nazeri and his son Hafez Nazeri for several North American tours, performing at venues such as Disney Hall, Kodak theater, Place des Art, Roy Thomson Hall, as well as collaborating with composer/vocalist Fredo Viola on many projects. She has appeared on commercial recordings with artists across many spectrums and has chaired in the orchestras for twelve Broadway productions. Liuh-Wen is a member of the Orchestra of St. Luke's, American Composers Orchestra, SEM ensemble, the Berkshire Bach Ensemble, and a faculty member at the prep division of the Mannes School of Music.