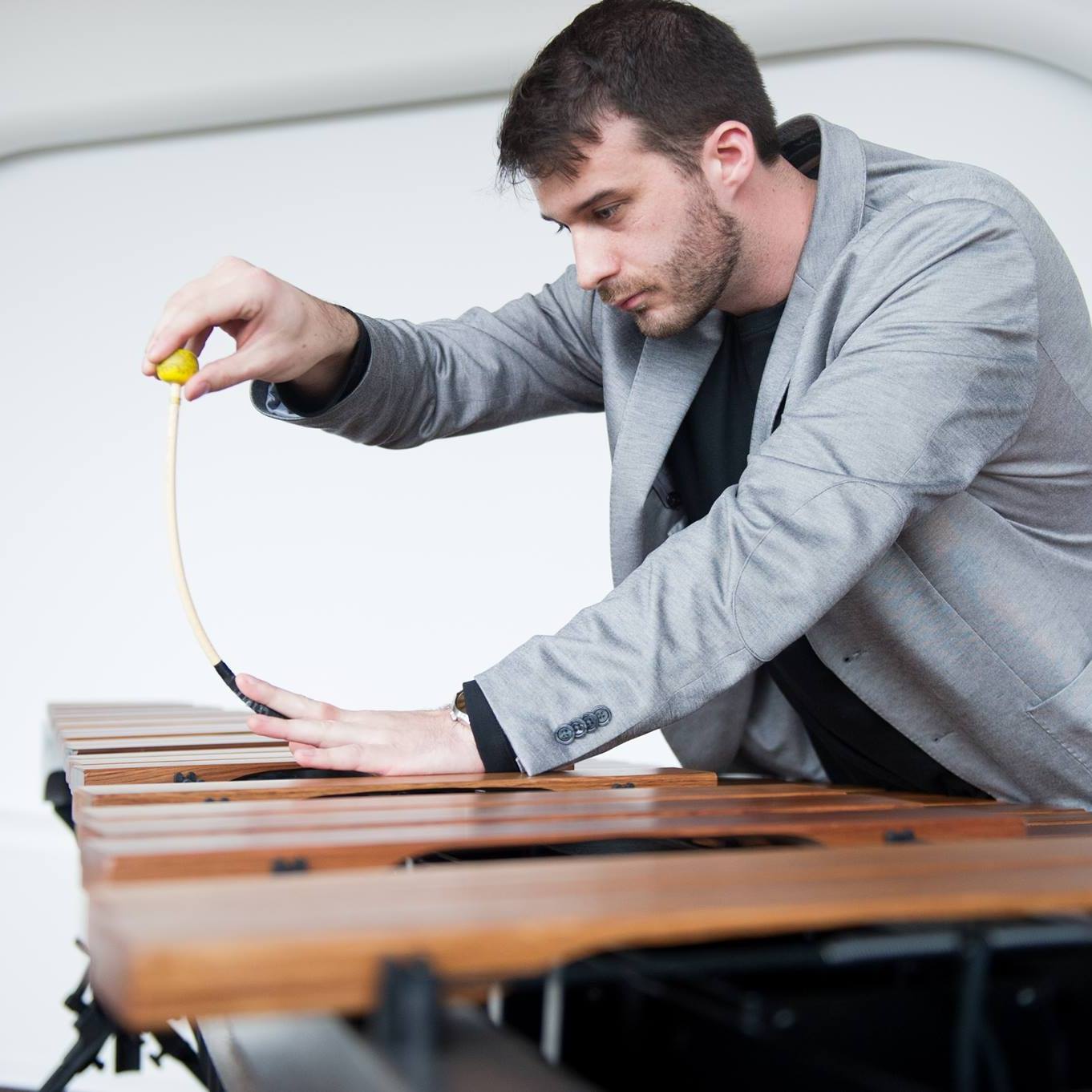 Joe DeMarco is a solo and chamber percussionist from Boston, Massachusetts currently pursuing a Doctorate in Performance at Stony Brook University under the direction of Eduardo Leandro with former mentors including Dominic Donato, Doug Perkins, and Nancy Zeltsman. He has an affinity for Japanese and multi-cultural music strongly influenced by composers such as Toru Takemitsu and Maki Ishii. In 2016, Joe was invited to compete in the TROMP International Percussion Competition as a soloist where he tried and failed, but not miserably. Forming a bond with his roommate abroad, he co-founded the percussion duo, membranophŌn, with Peter White in 2017 and later advanced as semi-finalists in the International Percussion Competition Luxembourg Duo Edition in 2018 where they at least won enough to make the flight back home. Since then he has been focusing on building a strong, accessible repertoire, commissioning new works - as well as composing - for the percussion solo and chamber genres, and working on an exciting new, long term trio project on Long Island.

“Just keep playing, stay humble, and hope for the best.”