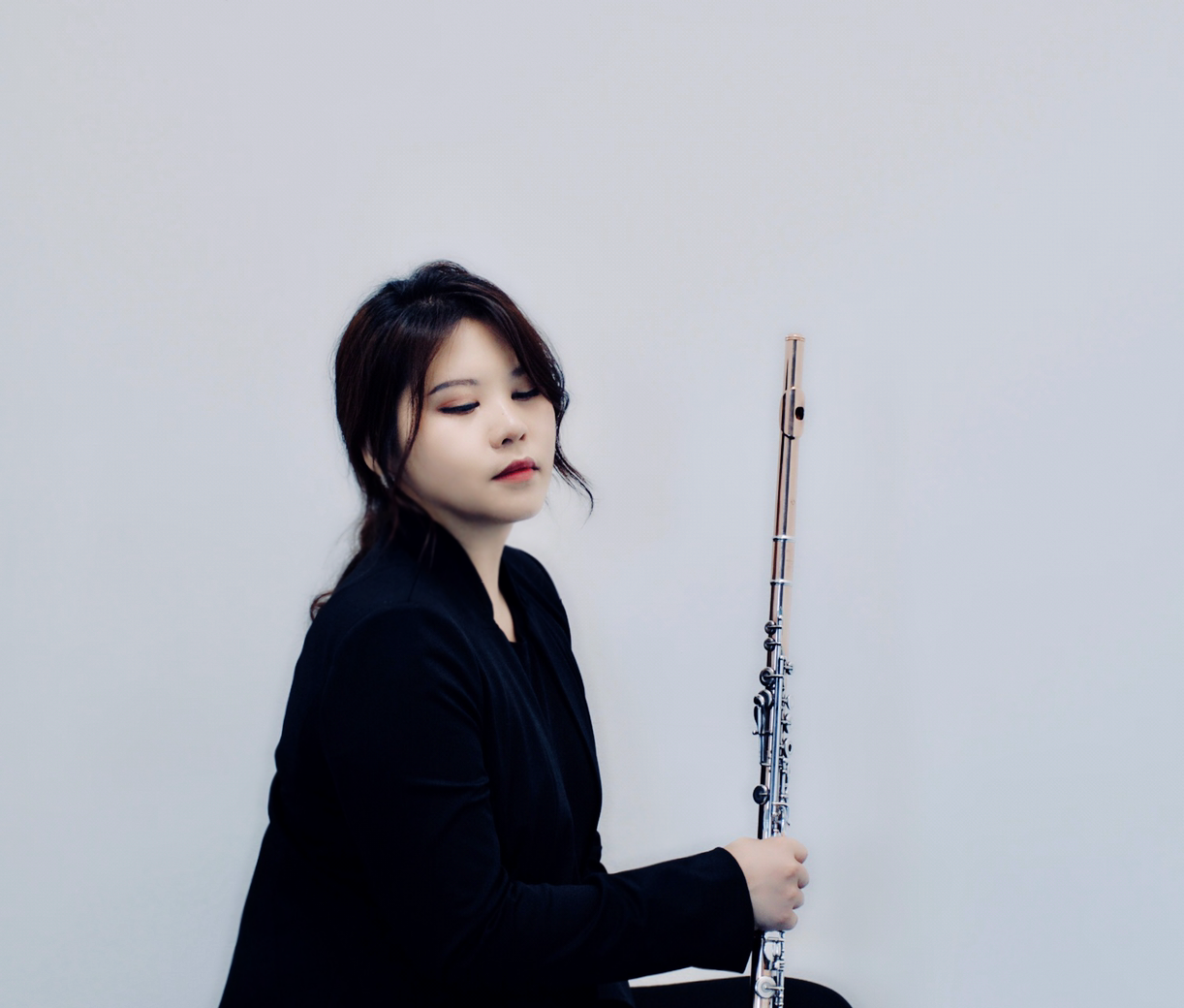 Ms. Oh was featured in the Balco Cyber Production in which she performed with EEG biosensor showcasing musician's various brainwaves. A passionate advocate of contemporary music, this past fall, her proposal to researching the popularity of contemporary classical music and giving contemporary flute solo recital got accepted and presented through Seoul Foundation for Arts and Culture. She also worked with composer Sungji Hong and gave a lecture-recital on her piece for flute and electronics "Shine" in April 2017. Ms. Oh has premiered flute and piccolo pieces in the U.S. since 2015.