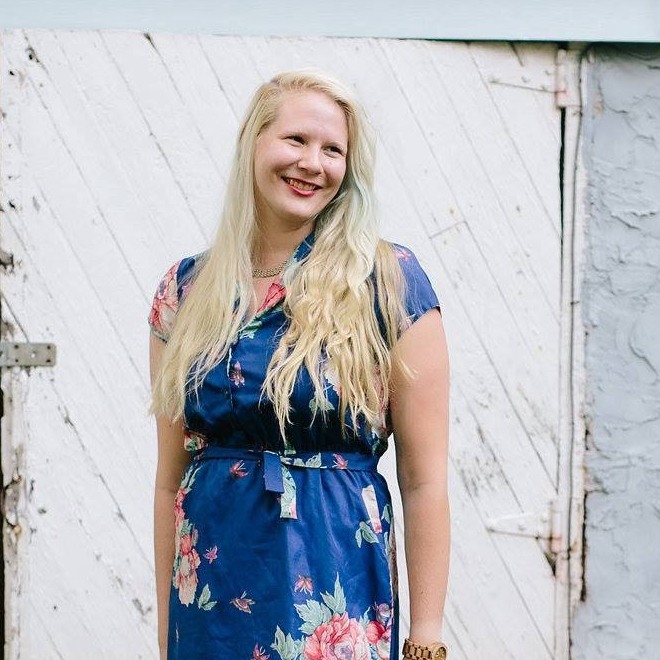 Elizabeth Lawrensen is a PhD Student in Ethnomusicology. Her research interests include Sound & Protest, Gender & Sexuality, and SE Asia/ Hong Kong. Enthralled by the nexus of the political, cultural and musical, Lawrensen often writes about pop culture and politics, and would love to talk to you about your favorite music video.

Lawrensen is also a music educator, and received a M.M. in Music Education from The University of Tennessee at Chattanooga where she completed her Master’s Project titled: “Perspectives from Professional Musicians on Issues of Identity, Gender, and the Role of Women in Music.” Lawrensen is also an active member of the diy music community, and has a synth-pop project called  Dalahäst.