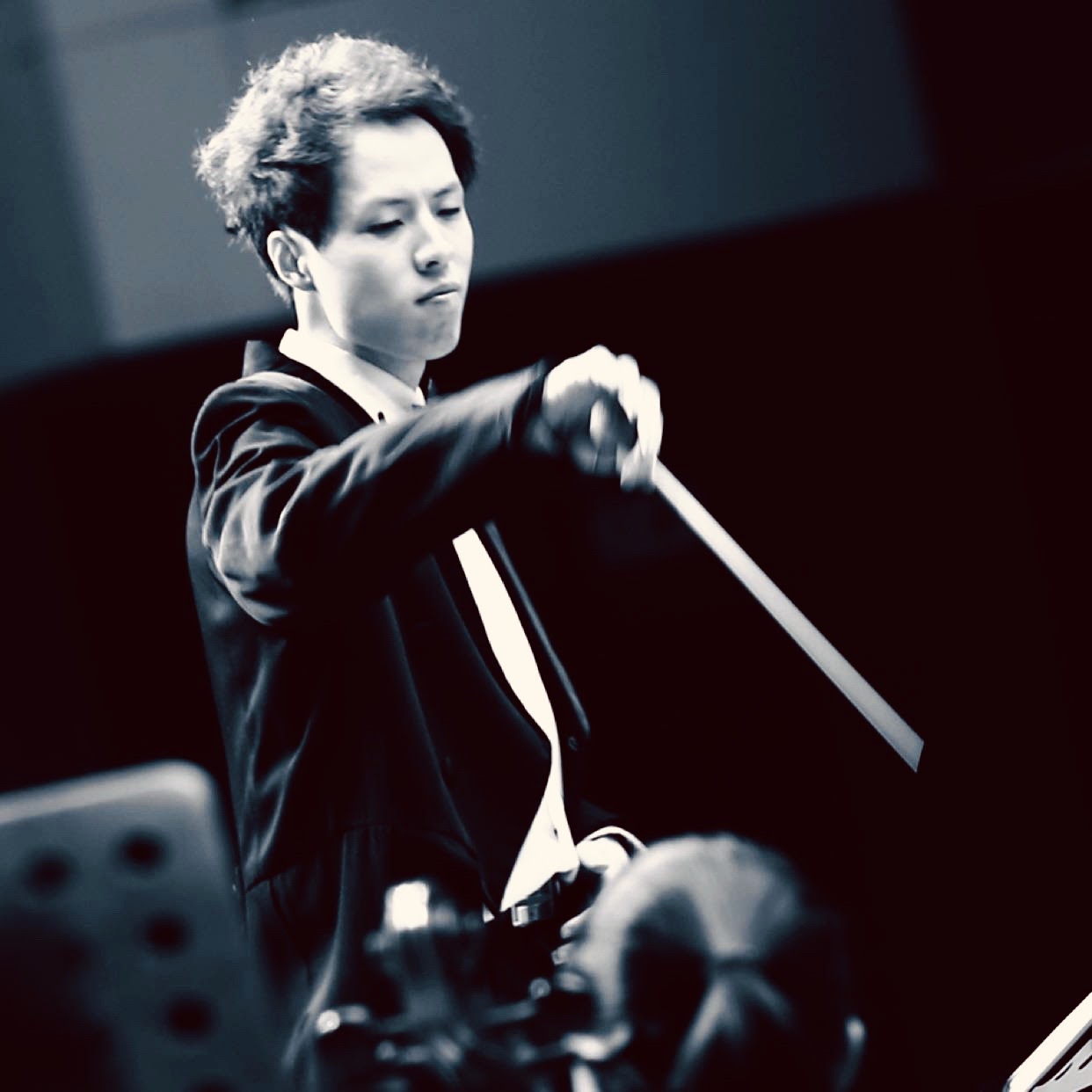 Dongke Tu is a conductor, music director, art activist and music phenomenologist. He also has an M.A. in Philosophy from Duquesne University (2020), and a B.A. in Philosophy from Wuhan University in China (2017). He joined Stony Brook University in 2020 as a doctoral student in music. Tu’s performance works and research include a series of existentialist, phenomenological and postmodern interventions to contemporary music (with emphases on symphonic, jazz, electronic, improvisational, world music and new music). His musical engagement receives philosophical influences from Martin Heidegger, Maurice Merleau-Ponty, Gilles Deleuze, Michel Foucault, Edward S. Casey and Fred Evans. He directs his music performance along the pre-ontological move of Ereignis / Événement (En-owning/Event), as a “redistributional swaying” of musical cleavages that allows for de-territorializing the plane of “concert hall performance” into the plane of what he calls a “musical field event”. He characterizes this interventional move as music’s “inceptual performance”, which genetically problematizes the widely held “representational performance” that takes root in the majoritarian canonization of the concert-hall assemblage. By his emphasis on the metamorphic univocity of art which is incessantly resettling the world’s entire phenomenal immanency, he also affirms the socio-political implication of his “fielding experiment” of music, as composing new flows of chaosmotic-parrhesiastic event that valorizes minoritarian voices, and that may potentialize deeper revolutions of human existence, and of futural music.