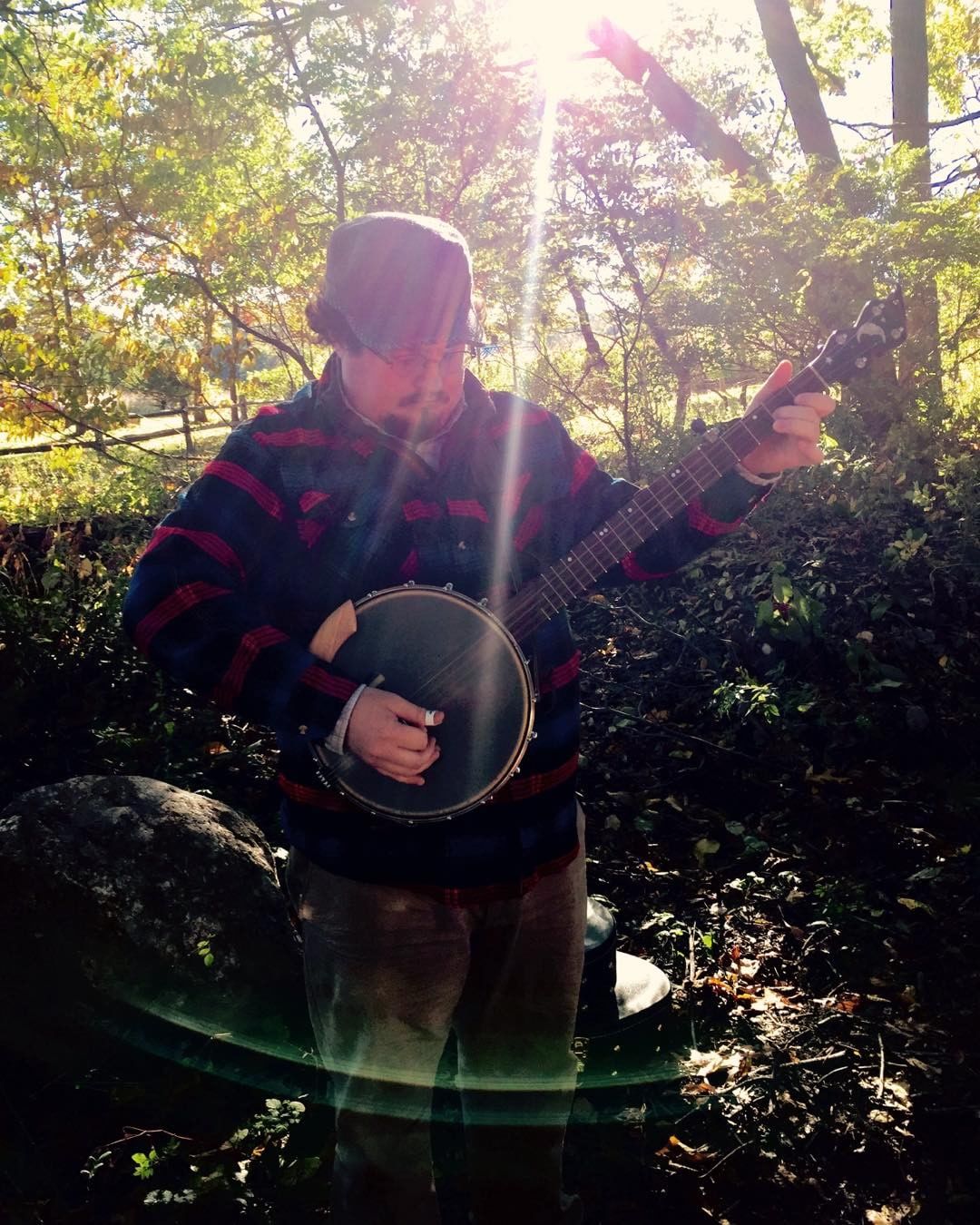 Taylor Ackley is a performer and composer of Classical, Jazz and Traditional American Music from Washington State. His music has been featured in festivals throughout the United States as well as Denmark and China. He is member of the global music ensemble Common Sounds and is the founder and director of the Deep Roots Ensemble, a chamber music group which focuses on studying and performing Traditional American Music. Their debut album Songs from the Bitterroot , features all original music and was recently released by 4Tay records.