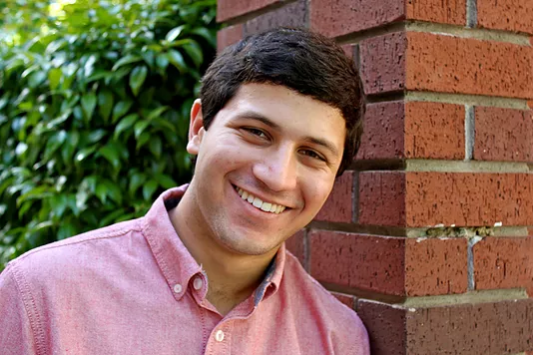 Joseph Bohigian’s music is characterized by the obsessive pursuit of singular ideas and a gradual unfolding of sustained tension. His interest in loud, aggressive sounds stems from his background as a percussionist and is reflected in the jagged rhythmic quality common to his work. Joseph’s works have been heard around the world at the Oregon Bach Festival, June in Buffalo, Walt Disney Concert Hall, New Music on the Point Festival, Australian Percussion Gathering, Aram Khachaturian Museum Hall, and more. His music has been performed by the Mivos Quartet, Great Noise Ensemble, Argus Quartet, Fresno Summer Orchestra Academy, members of Yarn/Wire, and flutist Robert Dick and featured on NPR’s “Here and Now” and “The California Report.”