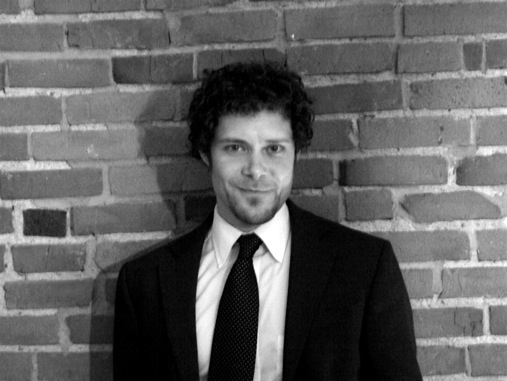 David is a composer, pianist, and academic whose music has been described as “a bouquet...assembled in unexpected ways” (The Strad) and has been performed in the United States and Europe by ensembles such as the Yale Brass Trio, the Bergmál Festival Players, and the Hartford Independent Chamber Orchestra. As a pianist, he frequently performs his own works as well as the established literature.

David has served as undergraduate faculty at universities such as SUNY Stony Brook, the Hartt School, and Central Connecticut State (in courses ranging broadly from Music History, Theory, Piano, and Composition, to English and Psychology), has directed ensembles (such as the Hartt Composer’s Ensemble), frequently appears as guest speaker (for institutions such as New England Conservatory), and teaches at several festivals (such as the Icelandic Chamber Music Festival, the Harpa International Music Academy, and New Music for Strings Festival Iceland, where he is Co-Artistic Director).

David is a Ph.D. student at SUNY Stony Brook (with recent mentors including Daria Semegen, Sheila Silver, and Perry Goldstein), having previously received the degrees of A.D. Composition and M.M. Composition at the Hartt School, and B.A. Music at Lawrence University