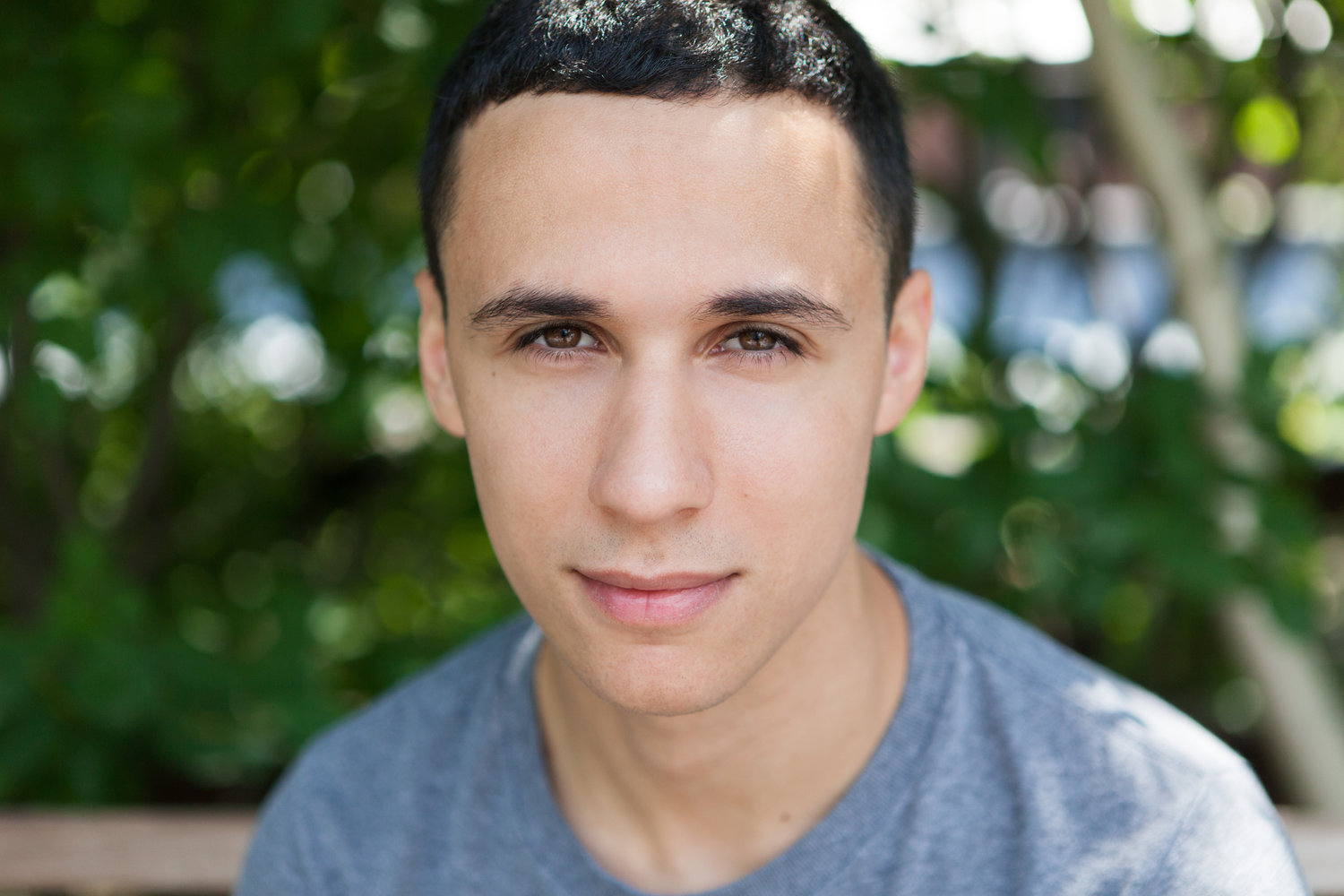 Alan Hankers is a composer and pianist interested in exploring the capabilities of expressive sounds and unorthodox structures. His works have been performed throughout the United States and Europe by Ensemble Edge, Texas State Symphony Orchestra, South Carolina Philharmonic Repertory Orchestra, Calidore String Quartet, and many others.

In addition to writing works for the concert hall, Alan composes music for several post-production studios throughout New York, and also collaborates with prominent pop and rock musicians as a songwriter and touring keyboardist. His studio work has been described as "atmospheric" and "striking" by Outburn Magazine, and has also been featured in editions of Metal Hammer (UK) and Prog Magazine.