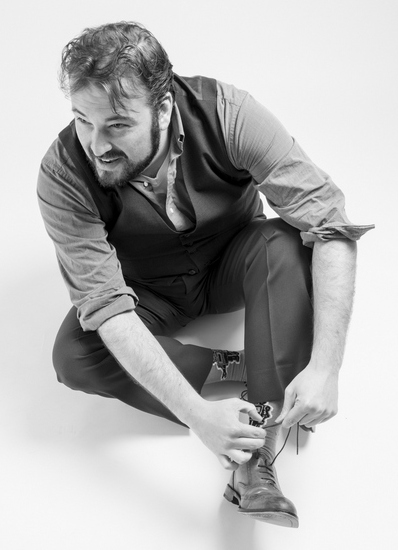 Nicholas R. Nelson holds degrees from the University of Rochester and Brooklyn College of the City University of New York where his teachers have included Morton Subotnik, Jason Eckardt, Douglas Geers and George Brunner. He has been performed by numerous ensembles, including Cygnus, the Vigil ensemble, Ensemble Mise-En, the ECCE Ensemble, AuditivVokal Dresden and Ensemble Moto Perpetuo. His pieces have been premiered across the United States and in Europe on the Edinburgh Fringe Festival, the International Electro-Acoustic Music Festival, the Etchings Festival, the Outlook Festival of Shwatz, Austria and recently the Society for Electro-Acoustic Music (SEAMUS) national conference in 2015.

In addition to his work as a composer, Nick works frequently as an Audio Engineer, providing recording and producing services for numerous commercial recordings, and audio post-production for short films, features, advertisements and emerging media productions.