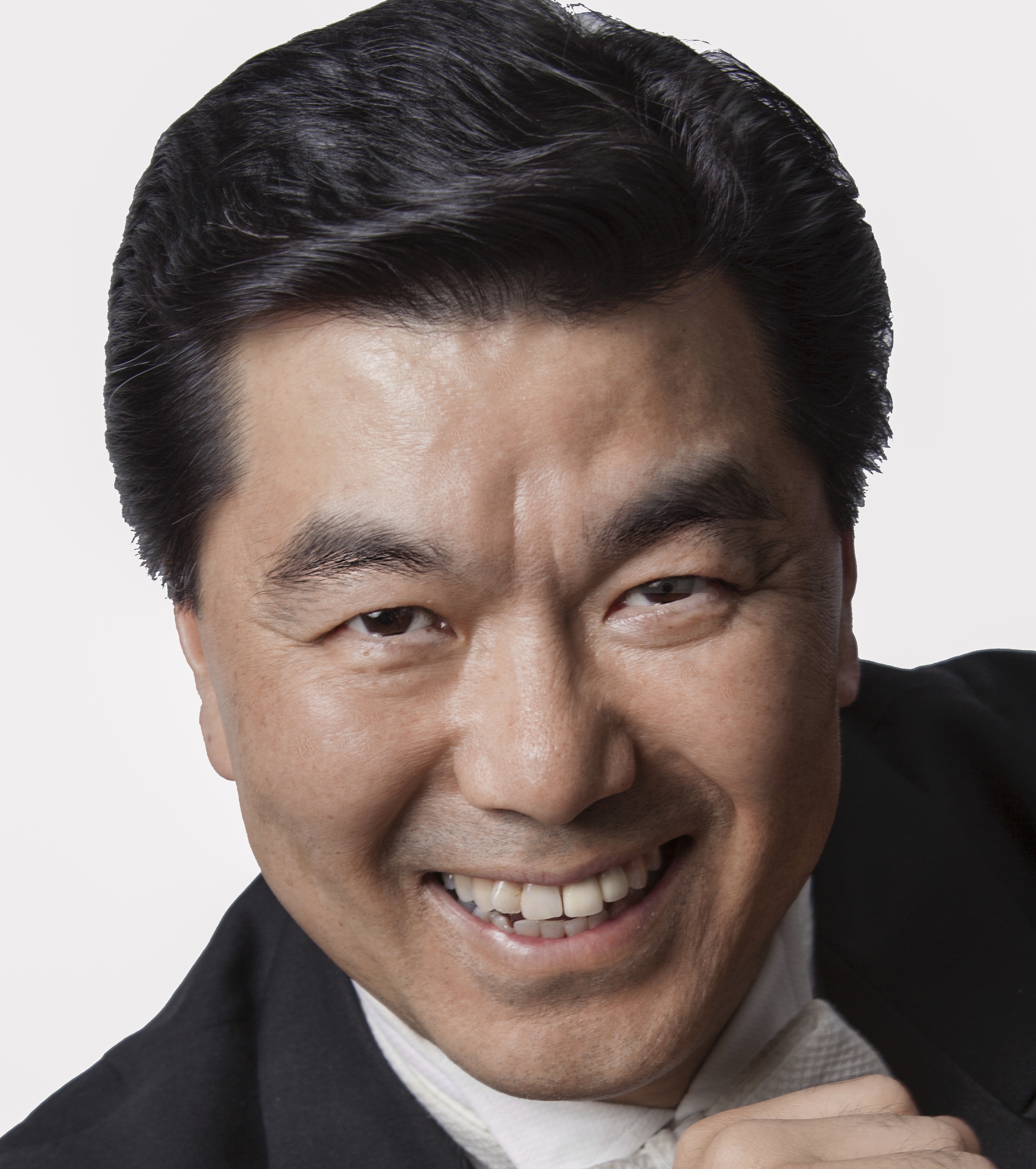 Baritone Christòpheren Nomura stands at the forefront of his generation of singers. Since making his New York City debut, he has performed throughout the world, hailed as one of classical music's "rising stars" by the Wall Street Journal.

He has become a regular guest artist with a number of orchestras including the Pacific Symphony Orchestra under Carl St. Clair, the North Carolina Symphony with Grant Llewellyn and the National Philharmonic. In 2006 he sang the title role in the premiere of Philip Glass’ The Passion of Rama Krishna for the Pacific Symphony’s inaugural concerts in Segerstrom Concert Hall, reprised and recorded there in 2011. He also gave the premiere of Alva Henderson’s From Greater Light with the Pacific Symphony in 2009. That season brought the first of several appearances with the Oregon Bach Festival in Haydn’s Creation under Helmuth Rilling.  His debut with the Philadelphia Orchestra in Handel’s Messiah brought a return engagement in the 2012-13 season. 2015-16 brought his first Musical Theater performances in the role of Tatsuo Kimura Allegiance, which ran on Broadway with George Takei, Lea Solanga and Telly Leung, Other recent performances include Bach’s B Minor Mass with Dawn Upshaw at the Cartagena International Festival, his debut with Boston’s Discovery Ensemble in Martin’s Jedermann  Monologues and the premiere of Songs of War & Loss by Anthony Plog, a commission for Nomura and the American Brass Quintet which was reprised for his Aspen Festival debut.  Highlights of 2018 include a reprise of Philip Glass’ The Passion of Rama Krishna with the Pacific Symphony, Handel’s Esther  with Musiuc of the Baroque and Bach’s B Minor Mass  with the Mexico City Philharmonic.

In the realm of opera, Mr. Nomura is a noted Mozartean, known for his portrayals of Don Giovanni, Papageno in The Magic Flute, the Count in Le nozze di Figaro and Guglielmo in Cosi fan tutte. He sang Papageno for his debut with the Lyric Opera of Kansas City; Cosi fan tutte for his Hawaii Opera debut and the count in Figaro for his Opera Carolina debut. He has likewise had a strong association with Puccini's Madama Butterfly. He was Prince Yamadori in the SONY film co-directed by Martin Scorsese and Frédéric Mitterand, conducted by James Conlon and appeared in Butterfly for his debuts with the Boston Symphony under Seiji Ozawa, Dallas Opera and  Cincinnati Opera.

Known for his deep commitment to the art of the recital, he has given more than 250 recitals throughout North America, Europe, Asia, South America and Africa. He has appeared at Lincoln Center, the “Making Music” series at Carnegie Hall, the Celebrity Series in Boston, Ravinia, the John F. Kennedy Center and the Vancouver Recital Society. He was Artist-In-Residence with San Francisco Performances for four seasons.

Among other notable performances, he was invited to sing Bernstein's Mass at the Vatican for the "Jubilee Year," in 2000 performing before an audience of 15,000 in the Salla Nervi, simulcast to some 200,000 people in Vatican Square.

Christòpheren Nomura's discography includes recordings on the Sony, Dorian, Teldec, London, Denon, TDK and L'oiseau Lyre labels. His recording of the Monteverdi Vespers of 1610 on Telarc was nominated for a Grammy (Best Classical Ensemble Recording). He recorded Schubert's Die Schöne Müllerin for Well-Tempered Productions and Never Broken a solo recording of contemporary compositions, for Center Stage Records. All Is Bright with Grant Llewellyn and the Handel and Haydn Society made the Billboard classical charts and was named Musicweb International's "Recording of the Month." Gotham Siren, music of Stefania de Kenessey: was released by North/South Recordings in 2015. He appears on the original Broadway cast album of Allegiance released in January 2016 and in the hi-definition video broadcasts  in movie theaters throughout the world in 2016-2017.

Mr. Nomura has been the recipient of numerous awards and distinctions including a four-year Fulbright Grant to study with Dietrich Fischer-Dieskau, Hermann Prey and Gérard Souzay. He was winner of the Young Concert Artists International Auditions as well as the Naumburg, United States Information Agency Music Ambassadors and the Marilyn Horne Foundation competitions. He holds a Masters degree and Artists Diploma from the New England Conservatory of Music.