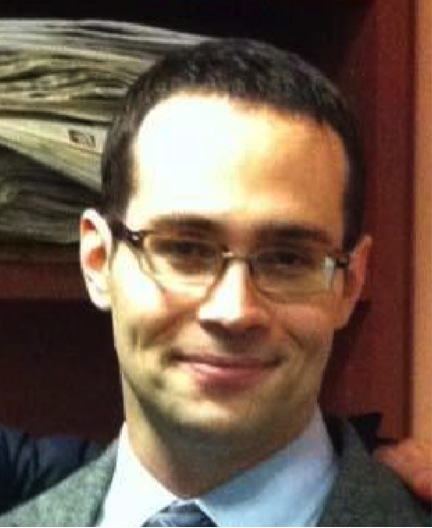 Stephen Decatur Smith’s research deals with twentieth-century musical modernism from a broad interdisciplinary perspective, constellating the history of music with the history of modern philosophy and the other arts.  His musical interests focus on the Second Viennese School, as well as popular music and politics.  His theoretical interests include psychoanalysis, phenomenology, vitalism, and the Frankfurt School.

Smith’s dissertation, “The Transfigured Flesh: Natural History in Adorno’s Musical Thought,” studies the ways in which Adorno’s philosophy of music is conditioned by his vision of an unending entwinement of human history and material nature.  In music, it claims, Adorno sees an expression of natural transience figured as a condition of possibility and mortality at once.

Smith’s publications have appeared in Popular Music (an essay coauthored Martin Scherzinger) and theJournal of Music Theory (in a special issue studying the musical thought of Stanley Cavell, coedited by Smith and Brian Kane).  Forthcoming publications will appear in the Contemporary Music Review and the Journal of the Royal Music Association.  He has presented at conferences including the American Musicological Society, the Society for Music Theory, and the American Comparative Literature Association.

Smith has also taught at NYU, where he received his PhD, and has received fellowships from NYU, the Foreign Language Area Studies Program of the US Department of Education, and the Deutscher Akademischer Austauschdienst.  Since 2010, he has chaired the Music and Philosophy Study Group of the American Musicological Society, a dynamic new organization devoted to providing a forum for the many varieties of musicological work that deal with music and philosophy together.