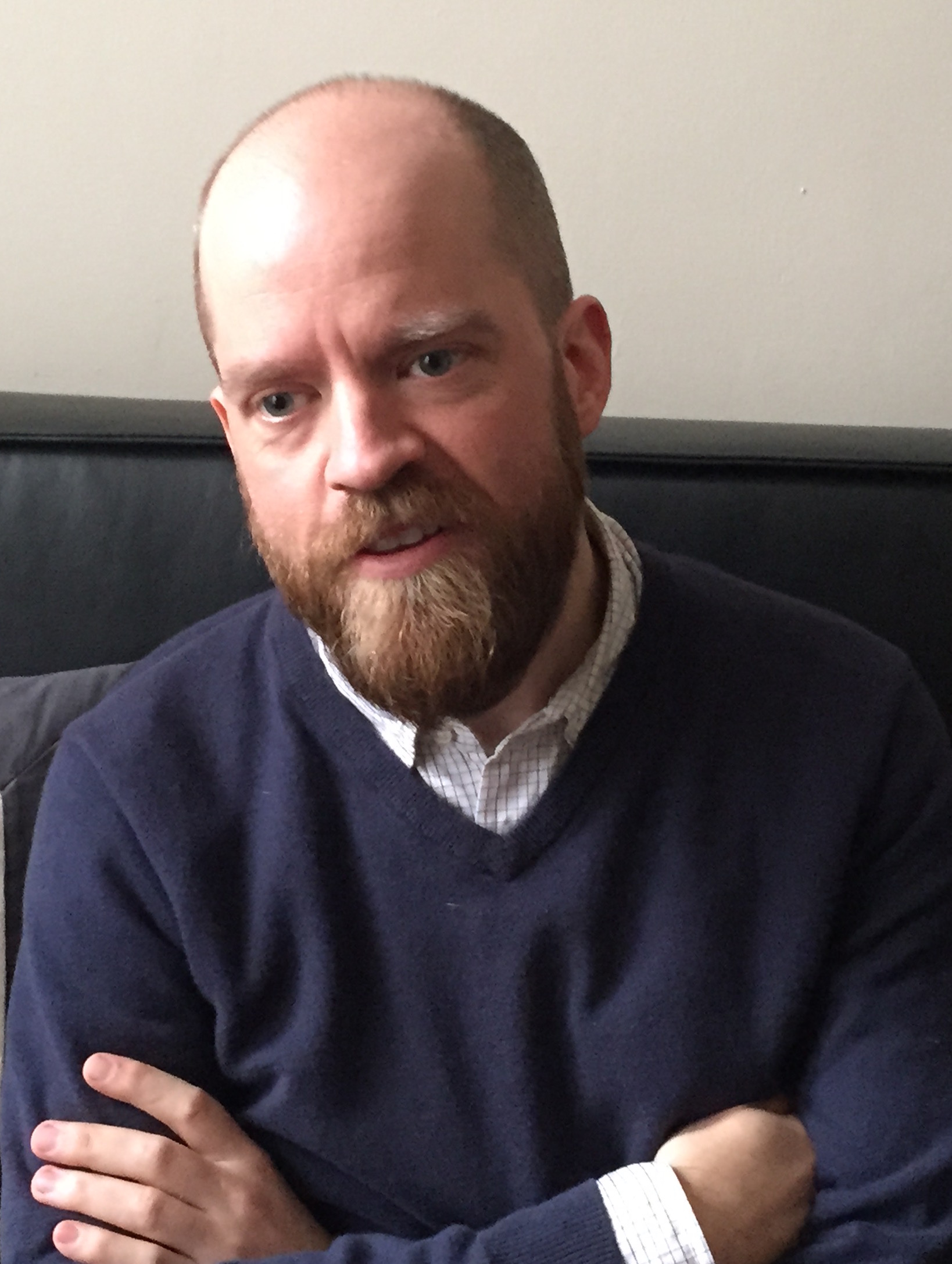 Ryan Minor's research and teaching focus primarily on the musical and political culture of Germany in the “long” nineteenth century, with special emphasis on opera, the chorus, and music's participation in the public sphere; his interests also encompass operatic staging and dramaturgy, nationalism, and the politics of musical spectatorship in bourgeois culture.

Minor is the author of  Choral Fantasies: Music, Festivity, and Nationhood in 19 th-Century Germany  (Cambridge University Press, 2012) as well as articles and essays in  Cambridge Opera Journal,  19 th-Century Music ,  Journal of the Royal Musical Association, and the  Journal of the American Musicological Society.  He has also contributed to  Franz Liszt and his World,  The Oxford Handbook of Opera,  19 th-Century Choral Music , and  The Cambridge Wagner Encyclopedia.  He guest-edited, with Brian Hyer, a special issue of  Opera Quarterly on  Parsifal, and after a stint on that journal’s editorial board now serves as its Co-Executive Editor, together with David Levin.

Along with Mauro Calcagno and colleagues at Yale, Minor co-organized the conference “Beyond Opera: Staging Theatricality,” which was held in 2010 on both campuses.  In 2012 he organized an additional conference at Stony Brook, “Mozart on the Borders:  Die Entführung aus dem Serail.”  He has also participated in a number of public events held in conjunction with opera houses, including LA Opera, the Staatsoper and Deutsche Oper in Berlin, and the Bayreuth Festival.

Before coming to Stony Brook, Minor taught at Williams College and the University of Chicago, where he received his Ph.D. He has received grants from the Alexander von Humboldt Foundation, the Deutscher Akademischer Austauschdienst, and the Franke Institute for the Humanities at the University of Chicago. In 2007-2008 he was a fellow at the Radcliffe Institute for Advanced Study at Harvard.

At Stony Brook he has offered seminars on Music and Art-Religion; the  Ring cycle; Brahms; Mozart Operas; Fin-de-siècle Vienna; New Approaches to Analyzing 19 th-Century Music; and Music and Mass Culture in Europe, 1868-1914.  Future seminars include Operatic Spectatorship from Meyerbeer to Brecht; Wagnerism; and Music and Vitalism.