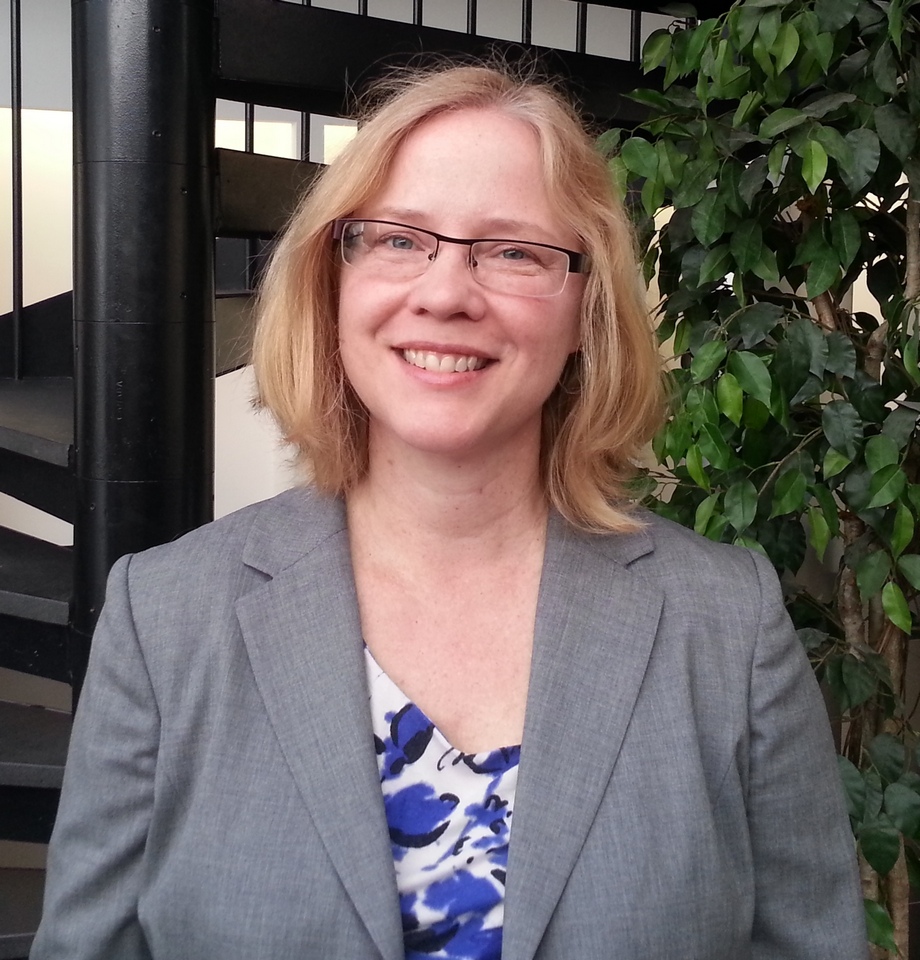 Adams has published and presented on topics such as timbre and collaborative ethnography in Central Asia; and temporality, emotion, and war songs in WWII commemorations in Kazakhstan. She is currently writing a monograph on nationalism, transnational networks, and public culture in post-Soviet Kazakhstan.

Her next project, a study of music and Islam in Central and Inner Asia, will focus on Muslim pilgrimage and religious healing, particularly addressing the importance of musician shrines in the region.