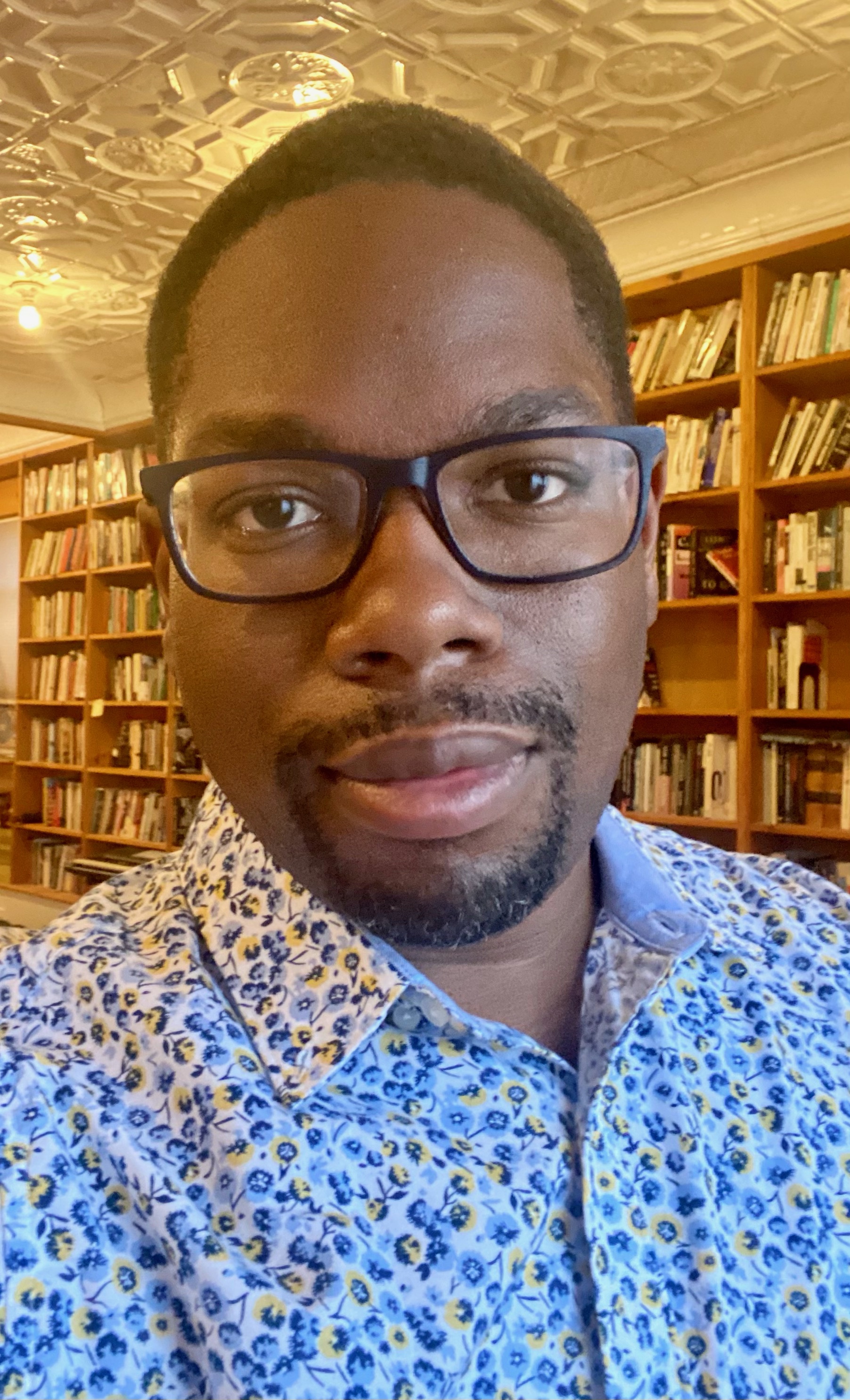 His current book project is an outgrowth of his doctoral dissertation, Get Crunk! The Performative Resistance of Atlanta Hip-Hop Party Music. This book project is an ethnographic study that draws heavily on Africana studies, musicological analysis, linguistics and performance studies in order to discuss crunk, a subgenre of Atlanta hip-hop, as a performed response to hypersurveillant policing of black youth in the city’s public spaces in the 1990s. This research has direct implications for analyzing contemporary hip-hop subgenres like trap and political movements like #blacklivesmatter.

Holt’s work has been featured in the journal Current Musicology and The Oxford Handbook of Hip Hop Music. Additionally, Holt has presented his work at Wesleyan University, Columbia University, Vanderbilt University, University of Pennsylvania, and University of California, Merced. Holt was also selected as a featured contributor to the inaugural Transcultural Hip Hop Conference hosted by the University of Bern (2021).

At Stony Brook, Holt teaches graduate and undergraduate courses focused on the music, culture, and sociomusical interventions of hip-hop.