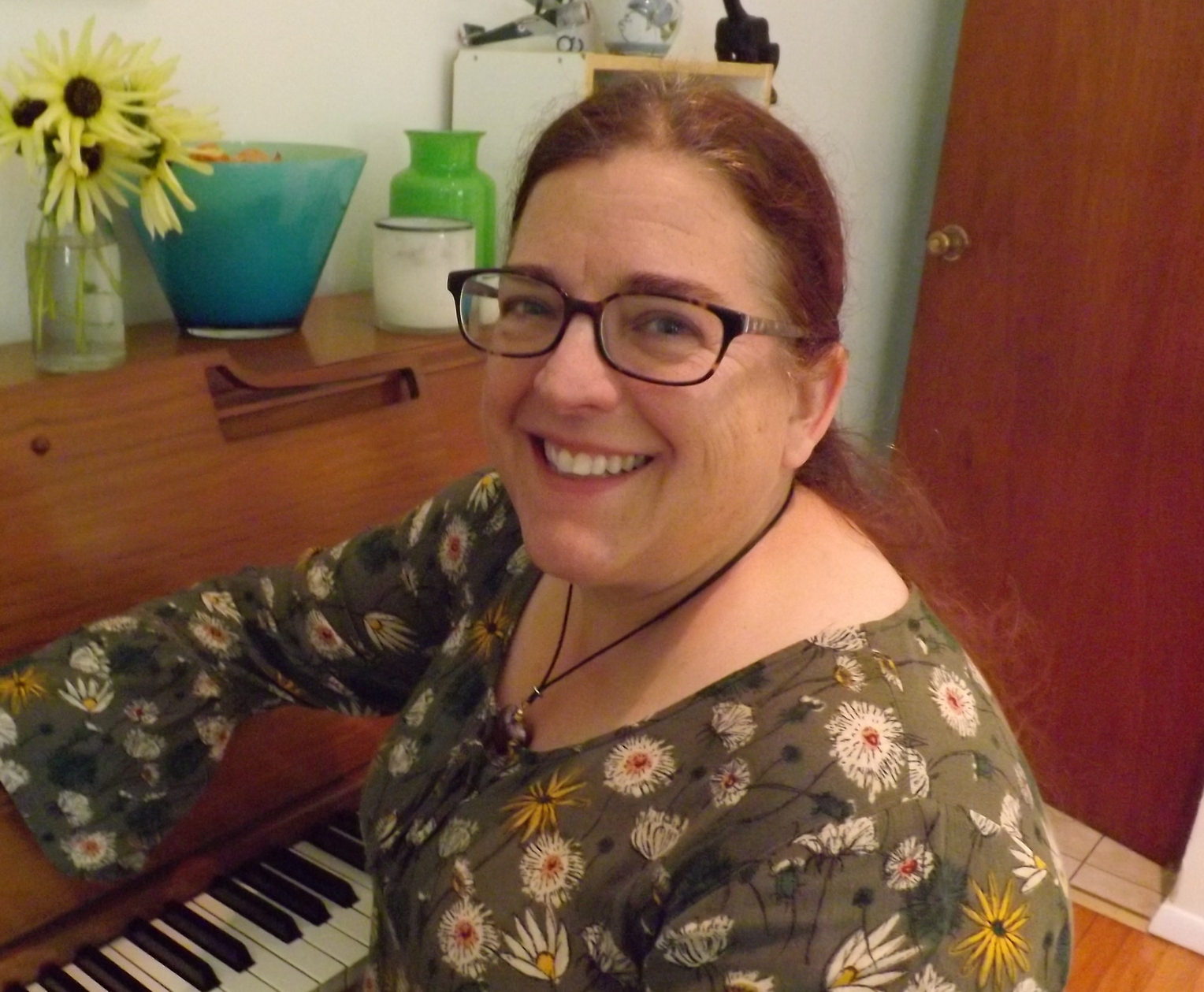 Deborah Heckert is a leading researcher on the music of 19 th - and 20 th-century Britain. Her current research interests focus on British modernism in the late 19 th  and early 20 th centuries, the role of history in the identity politics of the English Musical Renaissance, British women as patrons of music, and the intersections between British music and the visual arts. She has contributed essays to the volumes  Elgar and His World, British Music and Modernism, 1895-1960 and The Oxford Handbook of Medievalism and Music. Her monograph, Composing History: National Identities and the English Masque Revival, 1860–1925 was recently published by Boydell Press. She has also edited an English edition of the autobiography of the late eighteenth - early nineteenth century Italian composer and teacher Giacomo Ferrari.  She has presented papers at the Annual Meeting of the American Musicological Society, the Biennial Conference on Music in Nineteenth-Century Britain, and the biennial NABMSA Conference. She is a recipient of the Ralph Vaughan Williams Fellowship and of a fellowship at the Yale Center for British Art.

In the classroom, she teaches graduate seminars on opera, Beethoven reception, and nationalism and exoticism. She currently supervises the revision of the doctoral essays of the department’s doctoral and composition students. She also teaches undergraduate seminars on 19 th and 20 th century topics, and courses for general students on women and music, opera, Baroque and Romantic music, as well as the department’s Introduction to Western Music.

Heckert works actively on issues related to contingent faculty, both locally and nationally. She is the current liaison for contingent issues for the American Musicological Society, and serves on the AMS’s Committee for Membership and Development, the Committee on Career-Related Issues, the Subcommittee on Contingent Faculty, and the Janet M. Levy Fund Committee.