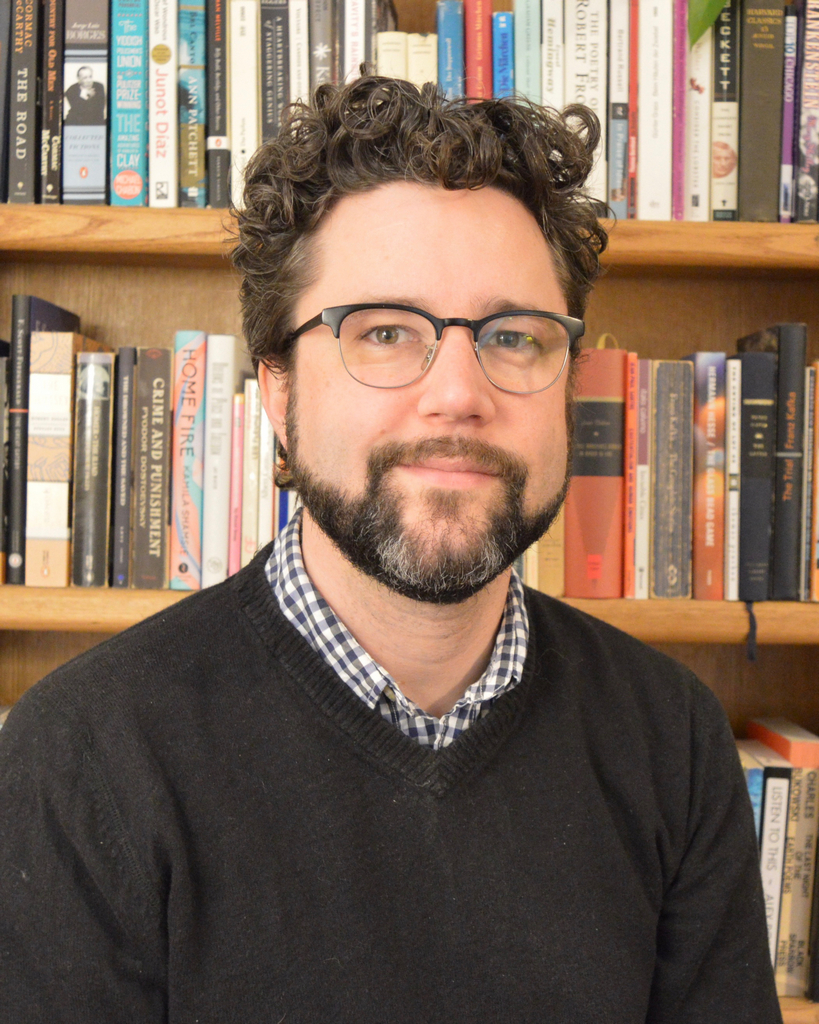 August Sheehy’s research examines the relationship between music analysis and history, with a focus on German-speaking Europe between the French Revolution and WWII. He is interested in the ways music theory and analysis connect musical experience to other domains of knowledge— politics and law, religion and theology, philosophy and psychology, art and culture—and in the personal, political, and social effects of these connections. His current book project,   Sonata Politics, excavates the historical origins of sonata form as a theoretical concept. He also has research interests in jazz and improvisation.

Sheehy has presented his work at numerous national and international conferences including the American Musicological Society, Society for Music Theory, Perspectives on Musical Improvisation (Oxford University), and the German Studies Association. His articles have been published in   Music Theory Online   and   Debussy’s Resonance  (Rochester University Press, 2018).

A recipient of a Charlotte W. Newcombe Fellowship (2015–16) for work in religious studies and ethics, Sheehy is also the co-organizer, with Margarethe Adams, of “ Sound and Secularity,” an interdisciplinary symposium to be held at Stony Brook University in Spring 2019.