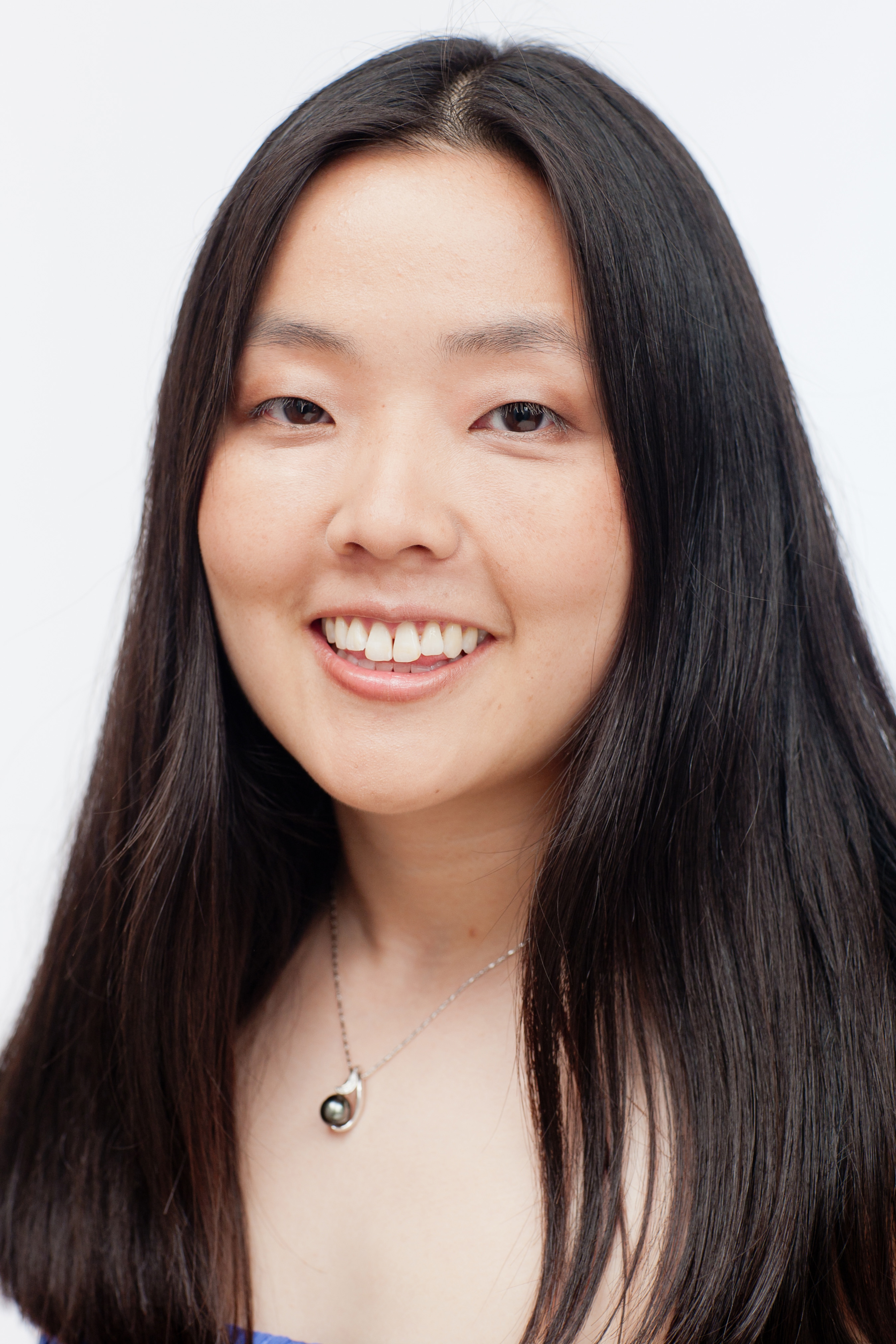 Hailed as “first-rate” by   The Boston Globe, cellist Tomoko Fujita enjoys an active musical life as soloist, chamber musician, and educator. She has recently performed on the Dame Myra Hess Series in Chicago and at the Nicholas Roerich Museum in New York City with pianist Luba Poliak. She was a founding member of the Bryant Park Quartet, and played with the group during its ten year history which included a self-titled album in 2014. She has also collaborated with esteemed artists such as Itzhak Perlman, members of the Cleveland, Emerson, and Juilliard String Quartets, dancer Wendy Whelan, and the Lar Lubovitch Dance Company. Currently, Tomoko is a member of the New York Chamber Music Co-Op, a new creative performance collaborative in New York City.

Tomoko has premiered and performed many contemporary works as a soloist – she was praised in   Strad  magazine for her “haunting” performance of Morton Subotnick’s   Axolotl  – and in ensembles such as Argento Chamber Ensemble, Mimesis Ensemble, New Fromm Players, Stony Brook Contemporary Chamber Players, and New Juilliard Ensemble. On baroque cello, she has performed with the Aulos Ensemble, and at the Boston Early Music Festival and the Naumburg Orchestral Concerts series.

Tomoko graduated   summa cum laude  from Rice University with a double degree: a Bachelor of Music in cello performance and a Bachelors of Arts in psychology. Having earned a Master of Music at The Juilliard School, she received a Doctorate of Musical Arts from Stony Brook University. In addition to being the Director of the Stony Brook University Young Artist Program, she is Adjunct Professor of Cello at Montclair State University and Hofstra University, and coaches at the New York Youth Symphony Chamber Music Program. In the summers, Tomoko is in residence at the Kinhaven Music School in Weston, VT.