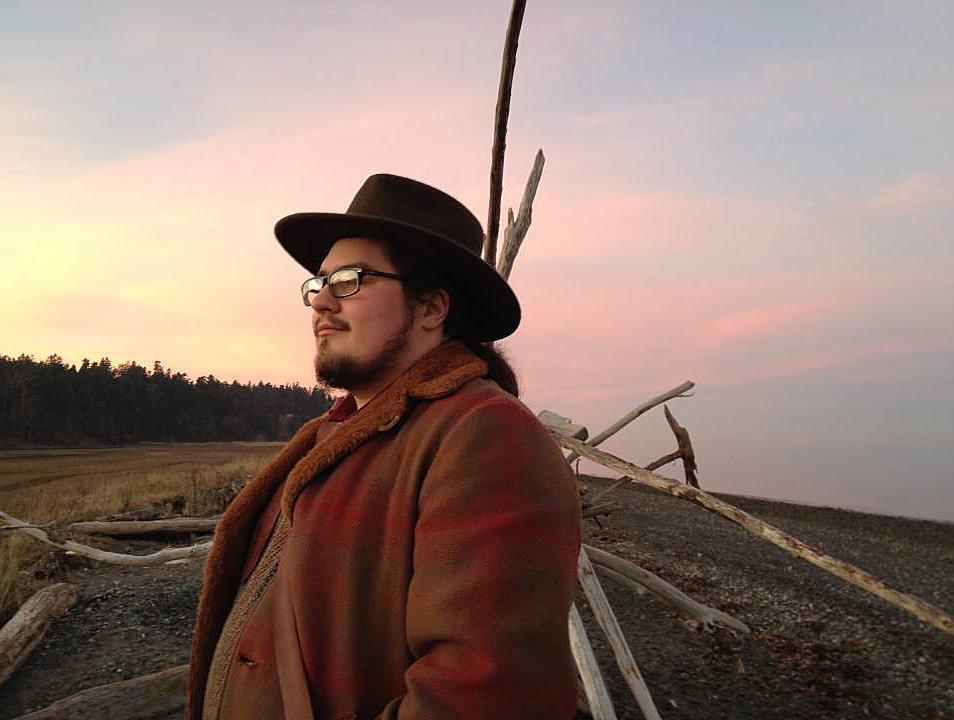 Taylor Ackley is a performer and composer of Classical, Jazz and Traditional American Music from Washington State.  He is currently a graduate student at Stony Brook University, where he has studied composition with Ray Anderson, Perry Goldstein, Margaret Schedel, Daria Semegen and Daniel Weymouth.  Along with his substantial success as a multi-instrumentalist, Taylor has been commissioned by a number of soloists, chamber ensembles, choirs and jazz bands.  His music has been featured in festivals throughout the United States as well as Denmark and China.

Taylor has composed over 50 original works, which explore the various expressive languages he has learned from his wide range of musical experiences.  This has led to a recent compositional output which simultaneously liberates and challenges musicians through a unique combination of aural transmission, guided improvisation and nontraditional notation coupled with an intense reliance on the performer’s own ears. He is the founder and director of the The Deep Roots Ensemble, a chamber music group which focuses on studying and performing Traditional American Music.  Their debut album  Songs from the Bitterroot, features all original music and is released by 4Tay records.