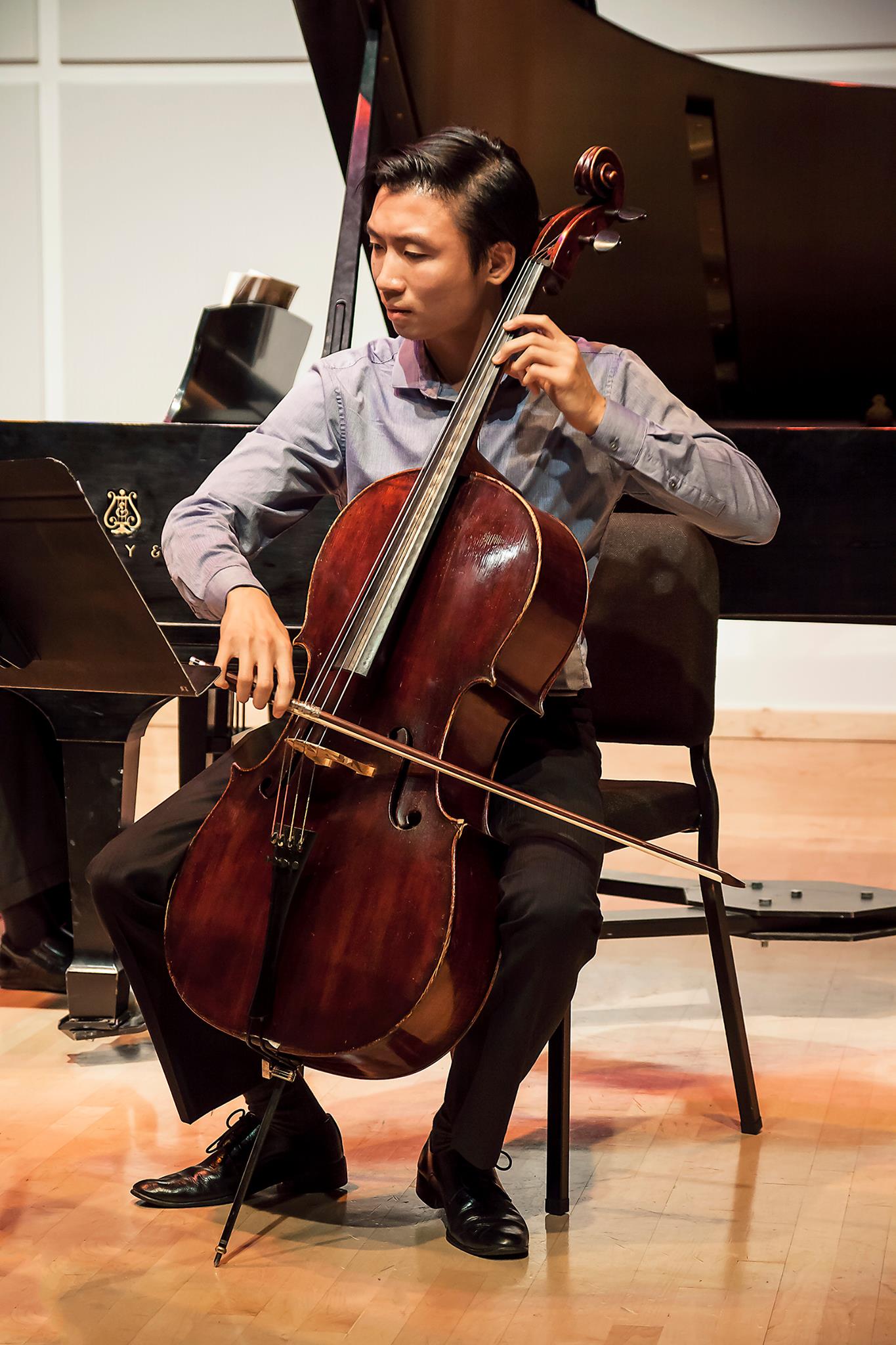 Vietnamese cellist Phuc Phan has enjoyed success in different parts of the world as a soloist, chamber musician and orchestral musician. During the summer of 2017, he has been invited to participate in the Pacific Music Festival, prestigious orchestra festival founded by Leonard Bernstein, where he was the principal cellist under Valerie Gergiev. He has also been appointed principal cellist of the New York Classical Players Orchestra, Napa Valley Institute Orchestra, Stony Brook Symphony Orchestra and Asian Youth Orchestra. Since the summer of 2018, he has been invited as the artist-in-residence of Maestoso, a prestigious chamber music series in Hanoi, Vietnam.

As an avid chamber musician, Phuc has collaborated in concert with artists such as cellist Colin Carr, violinists Philip Setzer and Eugene Drucker, violist Larry Dutton of the Emerson String Quartet and bassoonist Frank Morelli. He has been an active member of the Stony Brook Baroque Ensemble, Stony Brook Contemporary Chamber Player as well as a close collaborator with the Long Island Composer Alliance. Phuc is one of the founding members of Trio de Novo, New York based piano trio that has recently been invited to perform at Merkin Concert Hall, NY and Great Lakes Chamber Music Festival, MI.

With special passion for education, Phuc has been on the faculty of the Stony Brook Undergraduate Music Program, the Stony Brook Adult Chamber Music Program, the Long Island Tutoring Academy and the Herald School of Music and Arts where he is also the assistant conductor. He is currently the music director of the North Shore United Methodist Church in Wading River where he directs and coaches the church choir and praise band.