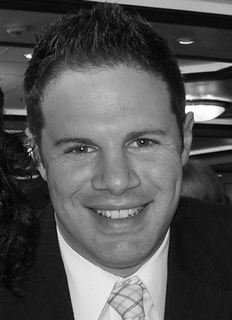 A lifelong musician, Michael has a diverse background including public education, marketing, publicity, arts administration, stage management and artist relations.  Prior to his work at Stony Brook, Michael taught music in Long Island public schools and later as a marketing associate and endorsing artist manager for the Thomastik-Infeld string company.  Michael earned his undergraduate degrees in music at James Madison University, and completed his graduate studies in music and education at Stony Brook University.

Michael served as the Interim Director of the Pre-College Music Program in early 2007, and was appointed Executive Director of the Stony Brook Community Music Program beginning in Fall 2007.  Since that time the program has grown from a small chamber music program to a comprehensive music school with instructional opporunities for all ages. Michael also serves as the pre-concert lecturer for the Stony Brook Symphony Orchestra, and was the co-creator of the Staller Center Instrument Petting Zoo.

Michael originally hails from Long Island and lives there with his wife, a soprano and choral conductor, and his two children.