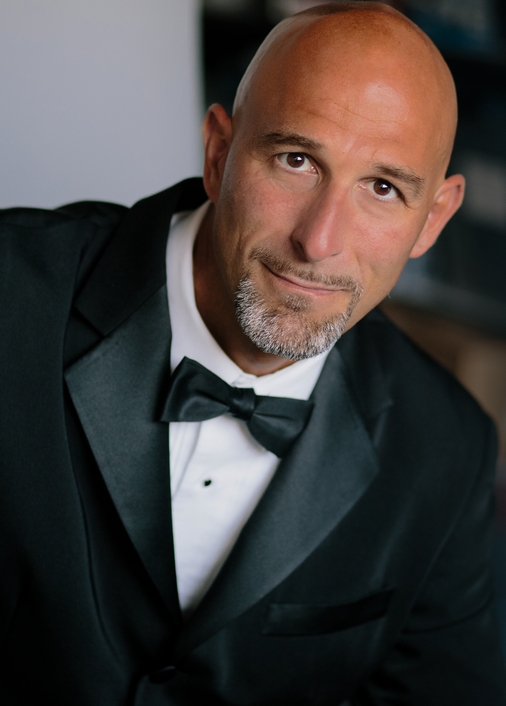 Craig B. Knapp has been teaching Classroom Music and Chorus, grades 3 through 5, at the Joseph A. Edgar Intermediate School in the Rocky Point School District since 1998. A graduate of the Crane School of Music, Mr. Knapp has also studied with distinguished educators and musicians including John Feierabend, Jos Wuytack, Henry Leck, Francisco Núñez, Janet Galván, Will Schmid and Bobby McFerrin. Craig is an Adjunct Assistant Professor at Hofstra University where he teaches “Conversational Solfege.” Craig is also the director of the Early Childhood Community Music Program at Stony Brook University, where he instructs children in Pre-K through 6 th grade. He is the co-author of the book, “First Steps in Music with Orff Schulwerk: Sing, Say, Dance, Play” and a contributing author for the book, “Feierabend Fundamentals: History, Philosophy, and Practice.”

Mr. Knapp is a Past-President of SCMEA (Suffolk County Music Educators’ Association). Craig is actively involved with NYSSMA (New York State School Music Association), currently serving on their Curriculum Committee. He is also the Administrative Program Coordinator for the Orff-Schulwerk Summer Studies Program at Hofstra University and recently completed two terms as the Membership Chairperson for LIAOSA (Long Island Chapter of the American Orff-Schulwerk Association). Craig is a Lifetime Member of OAKE. He is also a Lifetime Member of ACDA and has served three terms as chairperson for the ACDA Eastern Division Elementary Honor Choir, and two terms as Long Island Regional Representative for the New York Chapter. Mr. Knapp is also a founding member of FAME where he is a Lifetime Member and has served on their Board of Directors as Member at Large. Craig is the only educator to simultaneously hold Lifetime Memberships in ACDA, FAME and OAKE.