VivosX is an in vivo disulfide crosslinking approach that utilizes a pair of engineered cysteine residues which can form a disulfide bond upon treatment with a cell permeable thiol oxidant. The disulfide bonded proteins are a measure of the physical interaction between the two proteins. Chitra Mohan and colleagues used VivosX to determine global histone H2A.Z occupancy in yeast and detect the different chromatin states of H2A.Z in both yeast and human cells. VivosX is a simple technique and can be used to gain insight into site – specific interaction between two proteins inside the cells.

HspQ functions as a unique specificity-enhancing factor for the AAA+ Lon Protease. 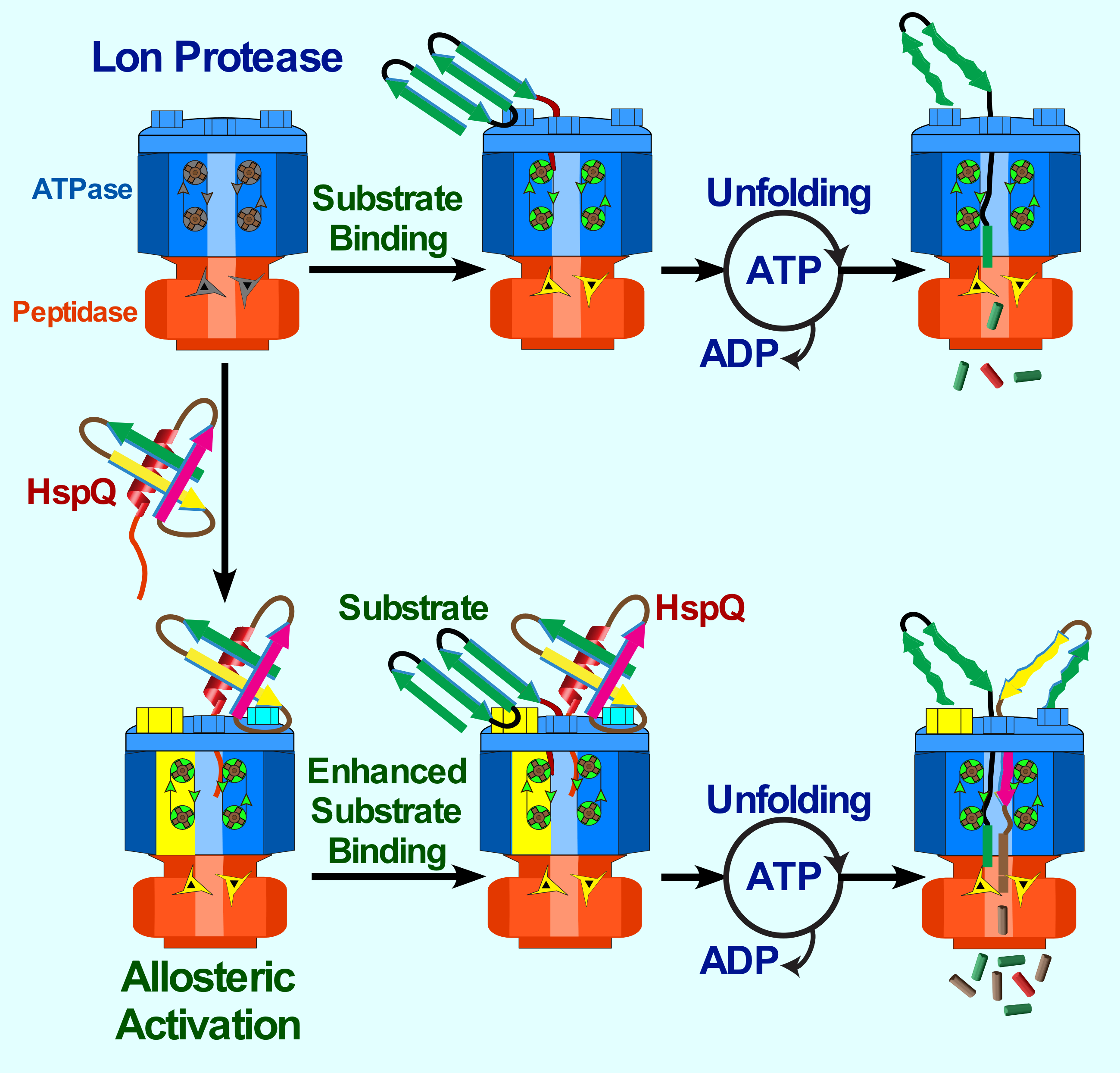