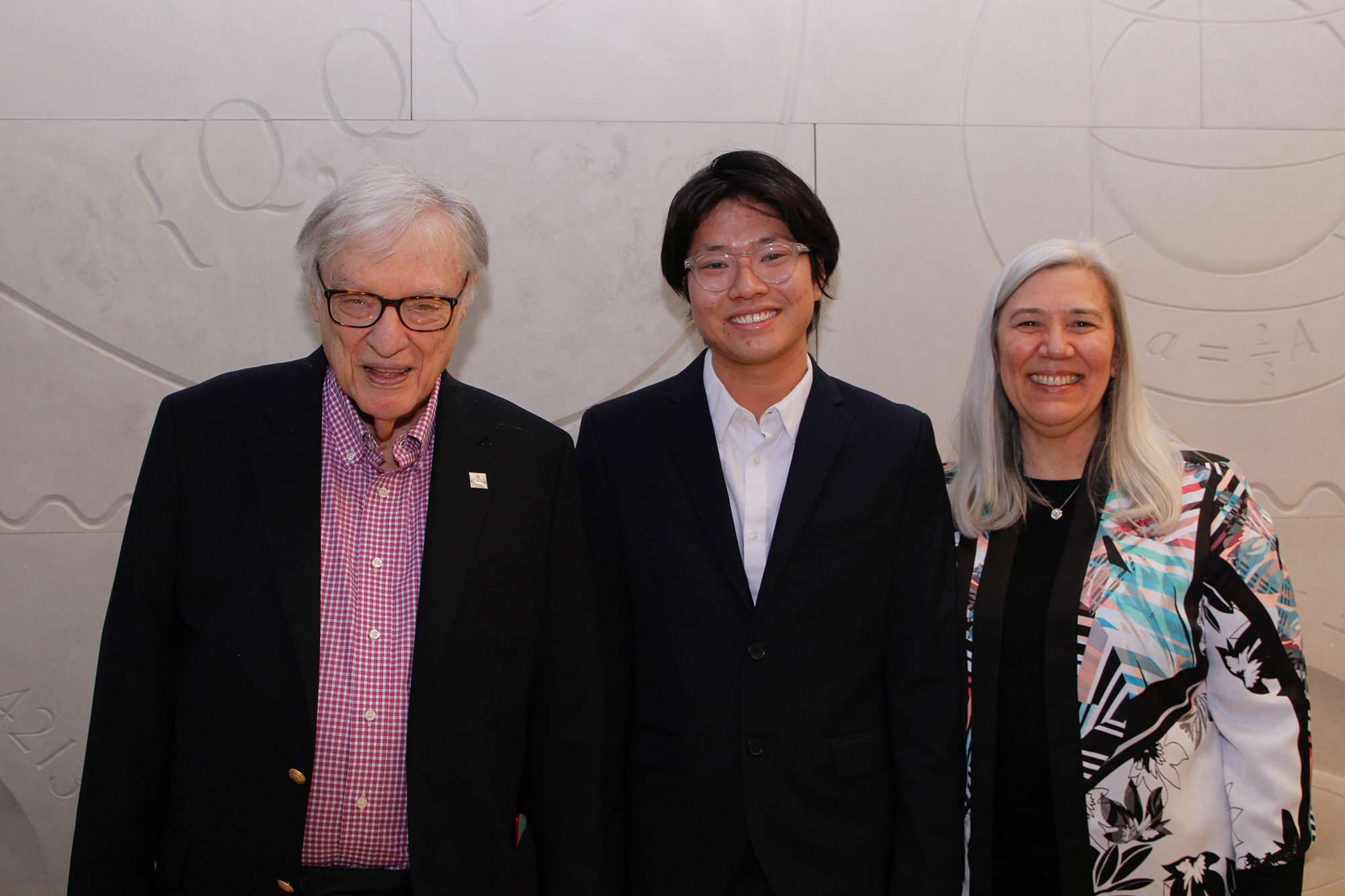 Thanks to the generosity of alumni and friends, thousands of dollars in scholarship money is available to help qualified  students pursue their education and their careers. Each scholarship is different.

The School encourages all students to consider applying for these prestigious awards.

Applications for 2022 Scholarships are now available for SoCJ students on Blackboard. Applications must be submitted by EOD (5 pm) Friday, March 25, 2022.