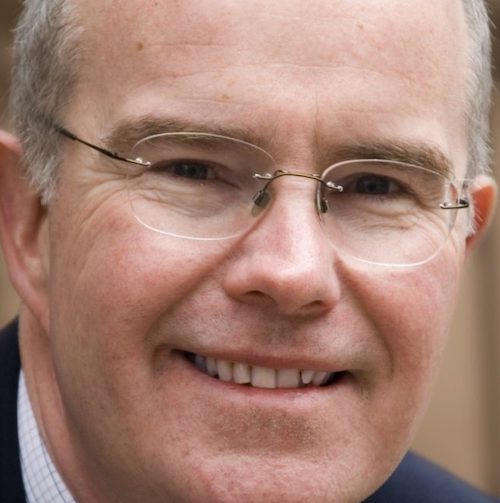 Terry Sheridan is a veteran New York City radio journalist. He is currently managing editor of WSHU Public Radio, where as part of his duties he oversees the WSHU-Stony Brook internship program.

Sheridan was a longtime reporter for 1010 WINS Radio in New York City, covering everything from 9/11 and its aftermath to Occupy Wall Street. He has also worked for NBC News Radio and its flagship station WOR, WCBC Newsradio 880, and WBGO-FM. His reports have aired on NPR, the BBC, ABC, and the CBC in Canada. He is a regular contributor to the Pat Kenny Show on Newstalk 106 - 018 in Ireland.

Sheridan has received awards from the Associated Press, Public Radio News Directors, and both the New York and Garden State Association of Black Journalists. He has contributed to coverage that has been honored with Edward R. Murrow Awards.

Sheridan is a past-president of "The Inner Circle," a group of New York City area journalists that roast the mayor and governor each year to raise money for New York City-based charities.