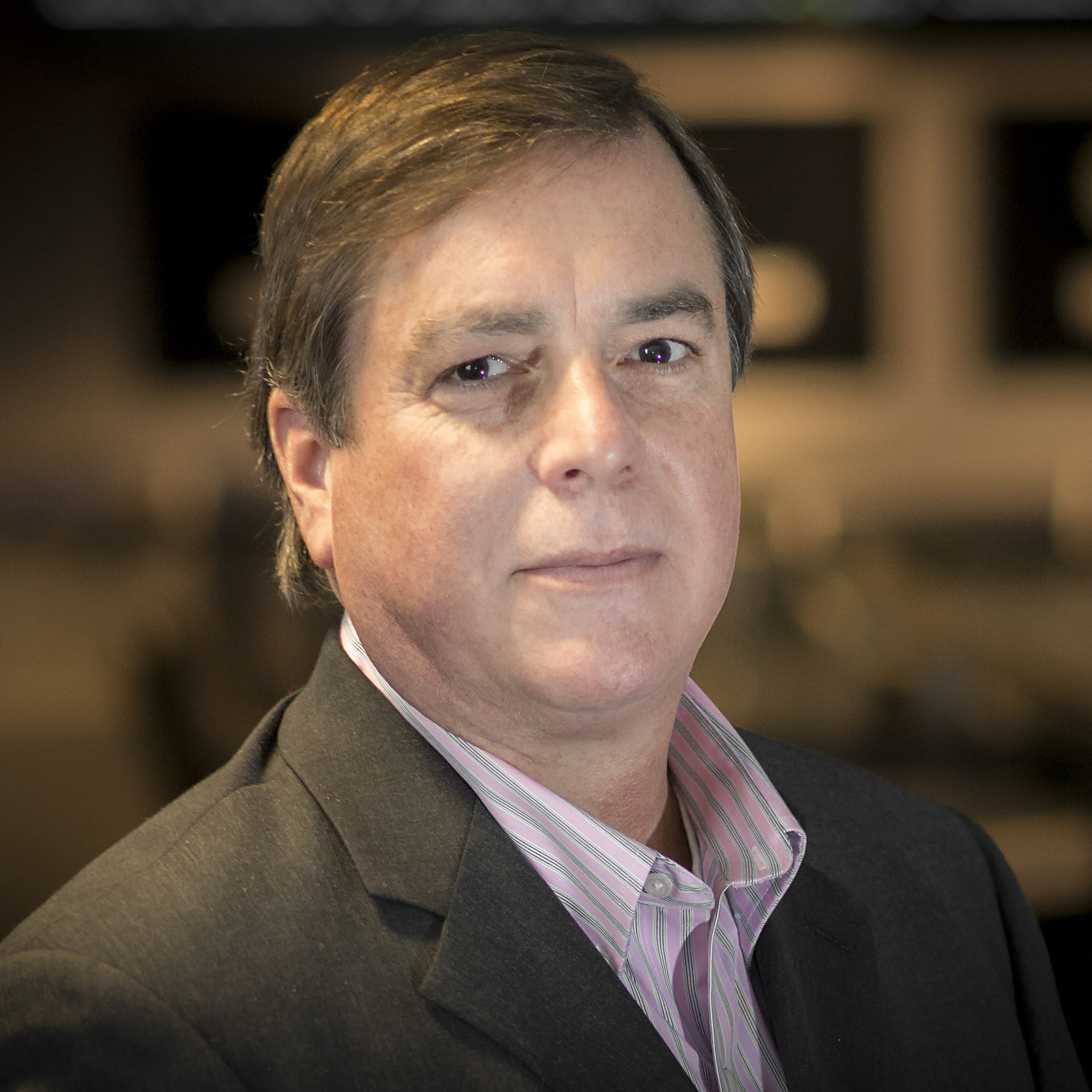 Rick Ricioppo was named assistant professor of electronic and video journalism in September 2007. He also serves as the manager of TV production for the School.

Professor  Ricioppo was the production director of TV 10 at Illinois State University from 2002 to 2007. There, he taught introductory and advanced television production classes and oversaw all technical aspects of the daily live student newscast. An experienced professional video photographer and editor, Professor Ricioppo taught news and sports shooting and editing as well as studio and control room production. Additionally, he oversaw video production of sporting events at the university and the U.S. Cellular Coliseum in Bloomington, Ill.

Professor Ricioppo holds a Master of Science in Communication from Illinois State University.