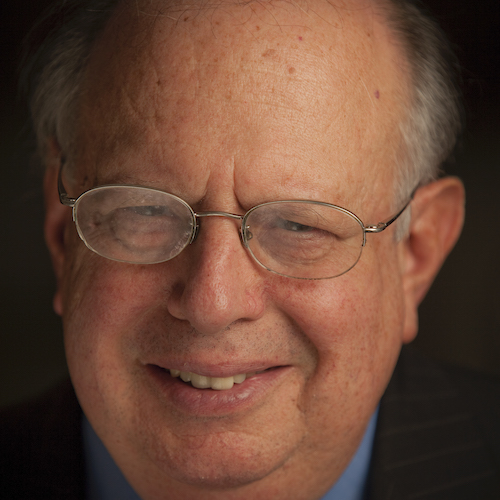 James M. Klurfeld is a visiting professor emeritus of journalism. He retired on Nov. 1, 2007 as vice president and editor of the editorial pages of Newsday after nearly 40 years at the paper. Klurfeld started at Newsday as a local reporter in 1968, headed the paper's Albany and Washington bureaus, and was appointed to the positing in December 1987 with responsibility for the editorial and viewpoints pages.

Klurfeld was a member of the Newsday investigative team that won the 1970 Pulitzer Prize for Public Service, as well as the New York State Publisher's Association and Deadline Club awards in the same category. The awards were given for a three-year effort that disclosed official and political party corruption in three townships on Long Island. He also won the Sigma Delta Chi National Reporting Award with other members of the Washington bureau in 1982 and he was the recipient fo the 1988 American Society of Newspaper Editors Distinguished Writing Award for editorials on the Iran-Contra hearings.

He has traveled widely overseas and wrote a weekly column for Newsday that focused on foreign affairs and national security issues. For 12 years, until 2007, Klurfeld was seen on "The Cutting Edge," a weekly half-hour television program on NY55.