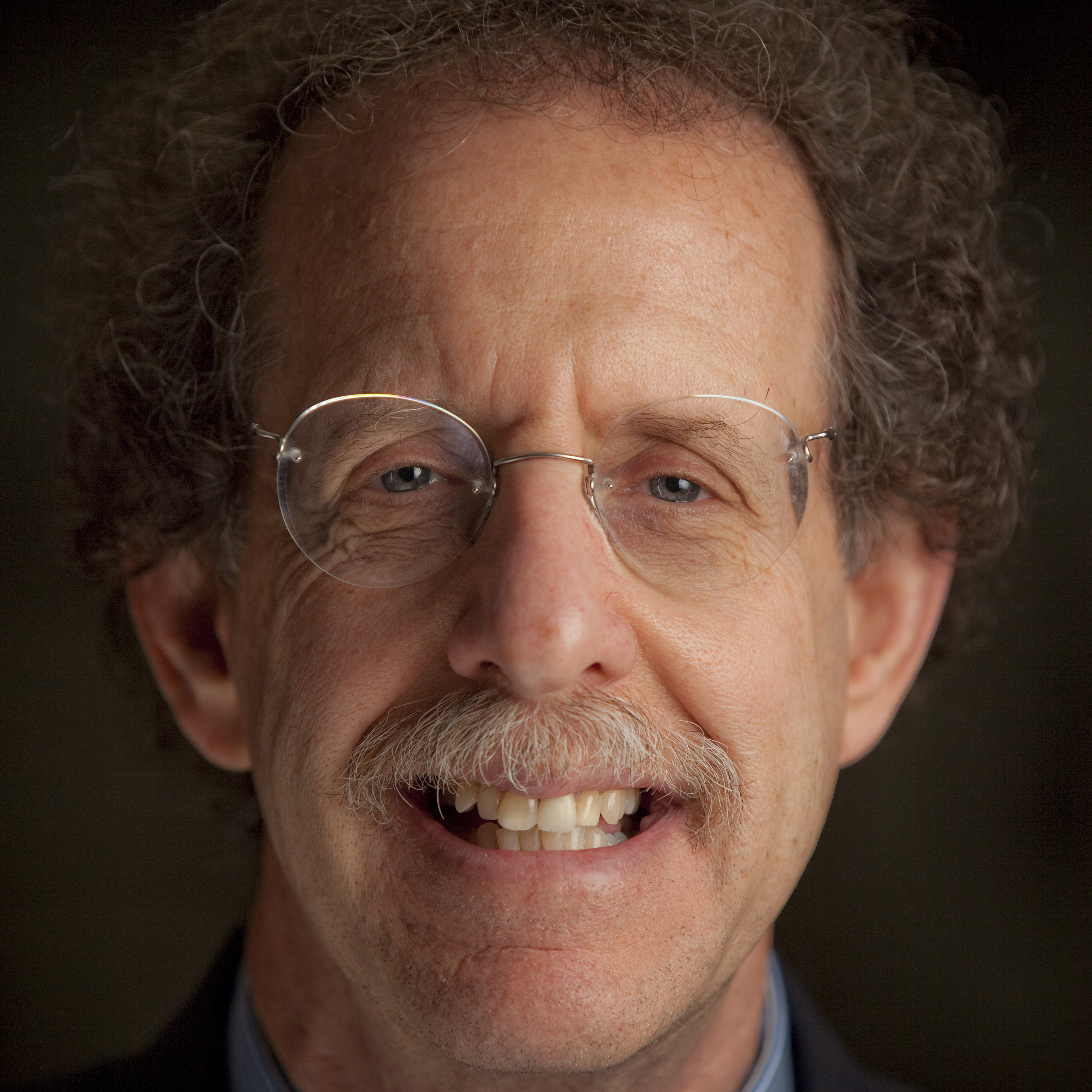 Schneider lead the team that developed the proposal and establishment of SUNY's first and only School of Journalism in 2006. For more than 35 years, Schneider was a reporter and editor at Newsday and, for 18 of those years, he served as managing editor and then editor. Under his tenure, the newspaper won eight Pulitzer Prizes and was one of the first in the nation to create a website.

At Stony Brook, Schneider helped develop the nation's first course in news literacy, designed to teach students to become more discerning news consumers. A version of the course has spread around the country and overseas. He serves as executive director of the School's Center for News Literacy, and helped to lead the effort to establish the Alda Center for Communicating Science at Stony Brook in 2009.

Schneider began his teaching career as an adjunct instructor at Stony Brook in 1980. He received the 2012 DeWitt Reddick Award for Public Communications and Journalism from the University of Texas. In 2003, he received Columbia Graduate School of Journalism's Alumnus Award.

He has been a member of the Pulitzer Prize judging panel three times.

He earned his B.A. at Syracuse University in Journalism and Psychology and his master's in journalism from Columbia University.