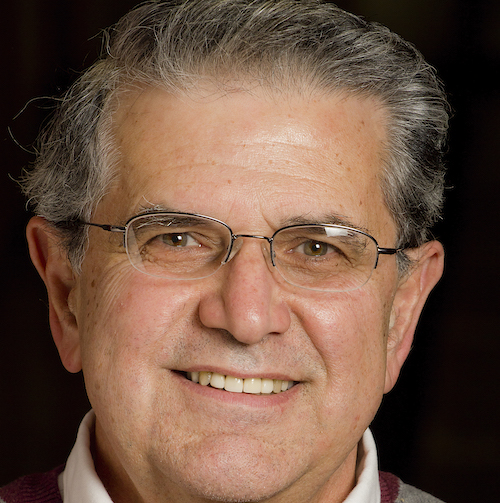 George Giokas started his journalism career as a reporter in Westchester County and then spent many years at Newsday as one of its top editors before launching his own business in 1995, StaffWriters Plus, Inc.

Giokas is also one of the founders of HealthDay, the country's largest syndicator of consumer health news, which can be found thousands of websites. He served as the managing editor of its Custom Content division and also as the company's chairman of the board.

He is also a screenwriter and recent graduate of UCLA's School of Theater, Film and Television.  Giokas has been active in numerous Long Island organizations including past board member of the Long Island Software and Technology Network and the Strictly Students Film Festival. He also has been a columnist for Newsday and BusinessWeek Online, and is the author of the young adult novel Nickel Ice.