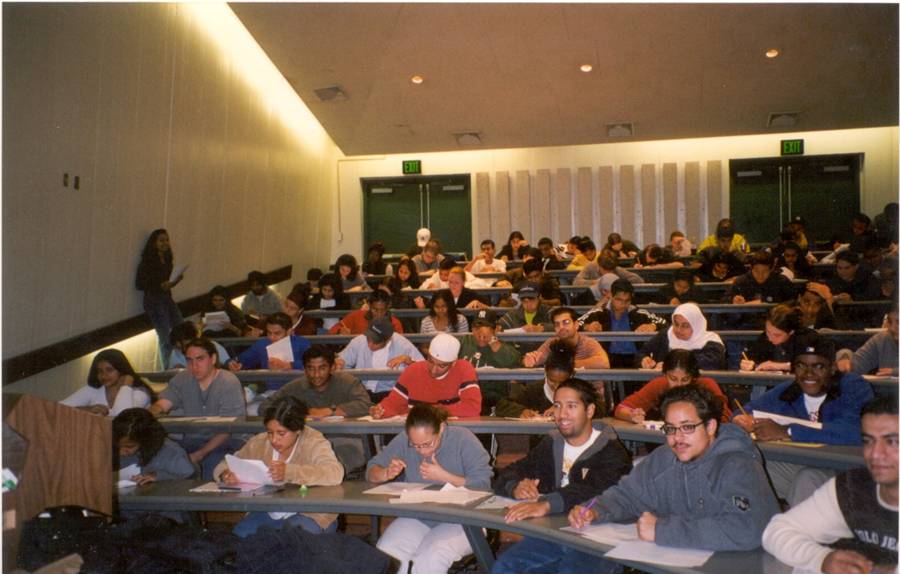 The programs are housed in the Department of Asian and Asian American Studies. The Center offers a Study Abroad program in India (12 credits) through the Office of International Academic Programs.

The following is a list of INDIA-RELATED courses ( with descriptionS).  EVERY COURSE IS NOT OFFERED EVERY SEMESTER.