What is the opposite of freedom? Neil Roberts answers this question with definitive force: slavery, and from there he unveils powerful new insights on the human condition as it has been understood between these poles. Crucial to his investigation is the concept of marronage—a form of slave escape that was an important aspect of Caribbean and Latin American slave systems. Roberts examines the liminal and transitional space of slave escape to develop a theory of freedom as marronage, which contends that freedom is fundamentally located within this space. In this lecture, Roberts will explore how what he calls the "post-Western" concept and practice of marronage—of flight—bears on our world today. 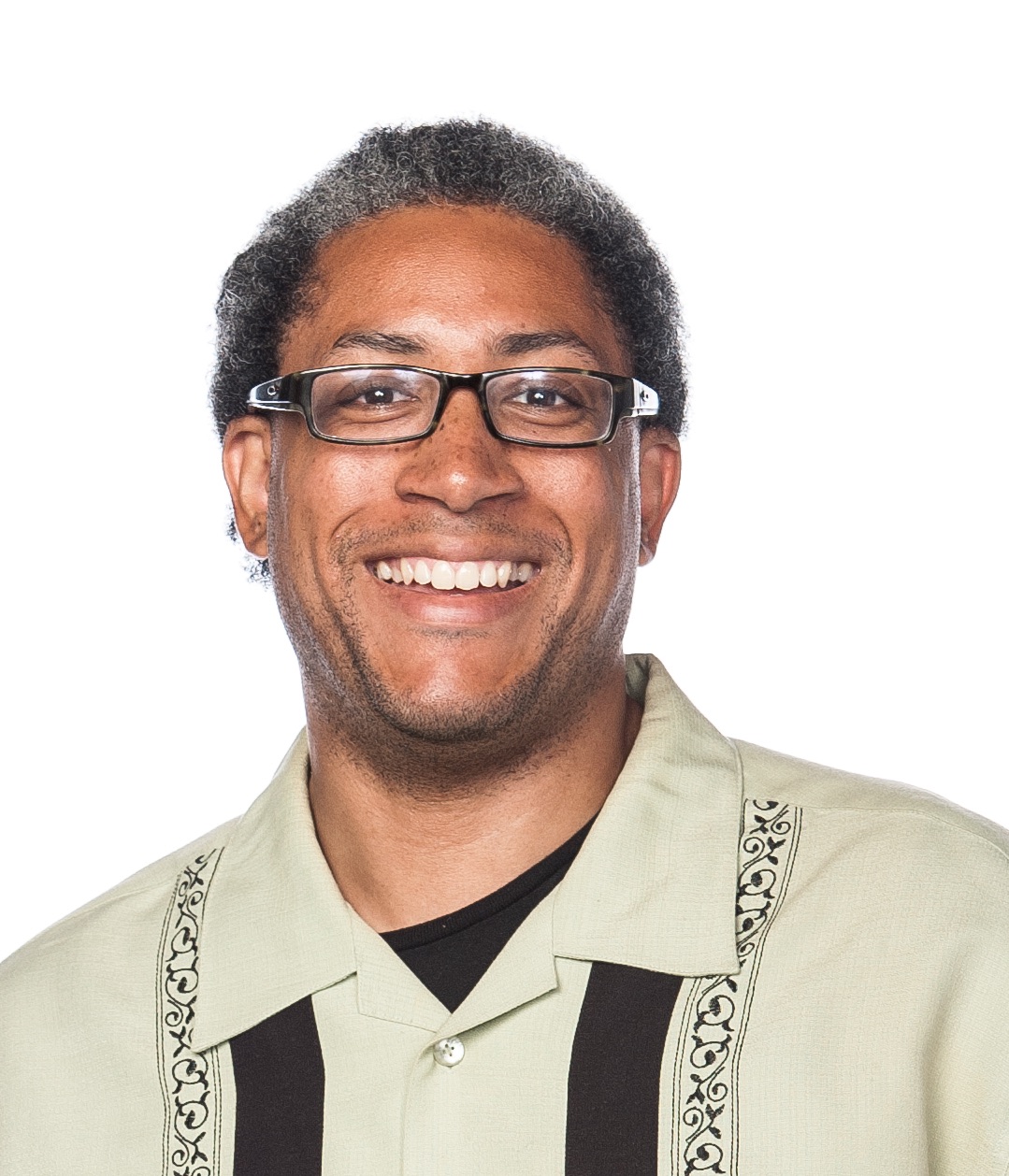 Neil Roberts is an associate professor of Africana studies, political theory, and the philosophy of religion at Williams College. He is author of the award-winning Freedom as Marronage and the collaborative work Journeys in Caribbean Thought. Roberts has authored numerous published and forthcoming articles, reviews and book chapters, and is co-editor of both the CAS Working Papers Series in Africana Studies (with Ben Vinson III) and a collection of essays (with Jane Anna Gordon) entitled Creolizing Rousseau. He is also guest-editor of a Theory & Event symposium on the Trayvon Martin case. Roberts has received fellowships from the Andrew W. Mellon Foundation, Social Science Research Council, and the Woodrow Wilson National Fellowship Foundation, and is a member of the Caribbean Philosophical Association Board of Directors. He is presently completing A Political Companion to Frederick Douglass for the University Press of Kentucky.