Patricio Guzmán’s film The Pearl Button (2014) visually and sonically meditates on the Tierra del Fuego southern region of Chile/Argentina, extending our understanding of the modern nation state. Rather than cohere into a recognizable organization of land mass, the southern archipelago fractures, fragments, and disorders the nation. In this talk, I use concepts and theories from The Extractive Zone (2017) to address the histories of British colonization and militarism in the Southern Pacific as well as the overlapping forms of colonial and modern state violence. I discuss the “disappearance” of Selk’nam and Ona peoples in region as part of the ongoing genocidal project of nation-state building, exploring forms of enduring cultural memory and world views based in Patagonian Indigenous social ecologies. How do southern views and knowledges make worlds beyond the extractive view? 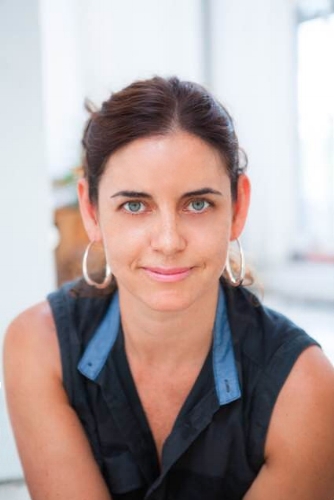 Macarena Gómez-Barris is Chairperson of the Department of Social Science and Cultural Studies at Pratt Institute and Director of the Global South Center. She is author of The Extractive Zone: Social Ecologies and Decolonial Perspectives, Beyond the Pink Tide: Art and Politics in the Américas , Where Memory Dwells: Culture and State Violence in Chile, and co-editor with Herman Gray of Towards a Sociology of a Trace. Macarena was a Fulbright fellow in 2014-2015 at Sociology and Gender Department in FLACSO Ecuador, Quito. She is co-editor, with Marcial Godoy-Anativia, of e-misférica.