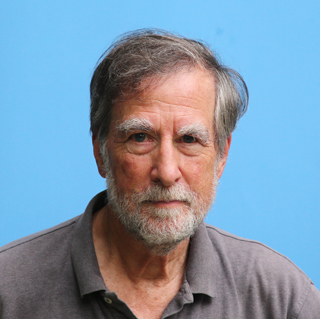 My general research concerns are early empires and states of the ancient Near East, particularly how governing institutions influenced the social and economic behavior of their inhabitants. My work makes use of both cuneiform documentation and archaeological evidence. Over four decades I have investigated city forms, private houses, and domestic assemblages in Syria, Iran, Iraq, and Turkey. Currently, the Iron Age kingdom of Urartu in eastern Turkey commands most of my research time as I prepare materials from the Ege University project at Ayanis for publication and write general articles on specific aspects of that poorly known civilization. Another focus has been on southern Mesopotamia in the 3rd and 2nd millennia BCE. In 2015, Elizabeth Stone (Stony Brook Anthropology) and I initiated new excavations at the celebrated southern Mesopotamian city of Ur, where we are employing modern technologies to expand the exploration of a neighborhood of private houses uncovered by Sir Leonard Woolley in the early twentieth century CE.