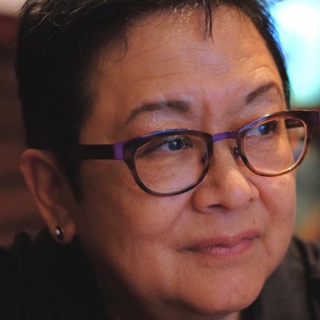 IONA MAN-CHEONG
Will be on Leave, Spring 2021