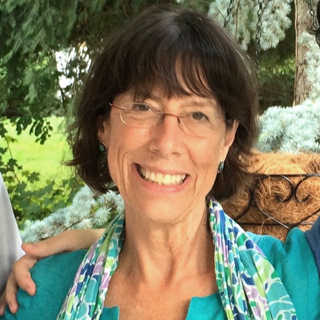 •  HIS 541: Colonial Latin America: Introduction to History and Historiography
•  HIS 555: Race and Nation in the Americas