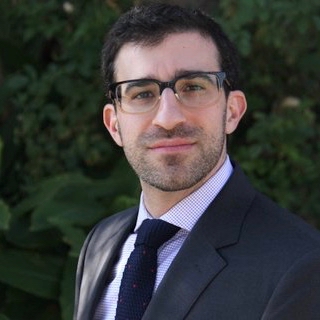 My work focuses on Jewish life in the German-speaking lands of the Holy Roman Empire and Habsburg monarchy in the early modern period (16th–18th centuries) with an emphasis on the city of Prague. I am interested in the interconnections between Jews of disparate locations, as well as the social, cultural, and intellectual exchanges between Jews and Christians. My book,  Prince of the Press: Prince of the Press: How One Collector Built History's Most Enduring and Remarkable Jewish Library   (Yale, 2019; winner of the Baron Prize for best first book in Jewish Studies in 2019) explores the movement of Jewish books as commodities and media of exchange in order to examine the operations of credit and reputation in shaping the political culture of Jewish life in early modern Central Europe.  That interest in books-in-motion also informs a digital humanities project that I co-lead called   Footprints: Jewish Books through time and place . My current research project is a micro-historical study of six tumultuous months in 1713 in the city of Prague as it was ravaged by plague. I explore the ways in which Jews were subjected to special scrutiny and restrictions during the epidemic, but also use the event to uncover aspects of daily life, coexistence, and the rhythms of Jewish-Christian interaction in this early modern city.