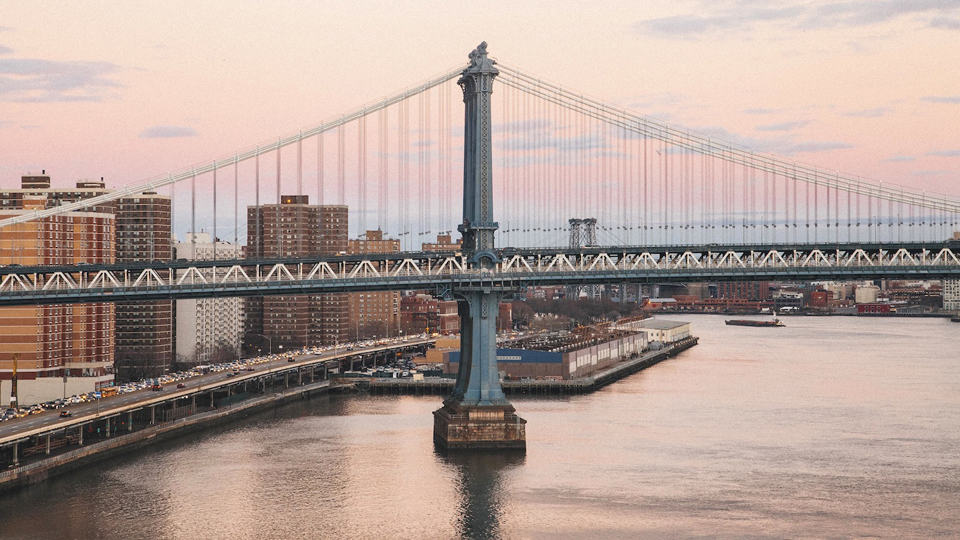 Our department is proud to support faculty who bring their historical expertise to current events, bridging the academic and the popular, and  engaging wide audiences on topical issues. Here is a sampling of how our work has appeared in the public sphere.

• Op-ed commenting by Chris Sellers for the Jewish Journal: The Supreme Court’s Environmental Legacy Was Tarnished Even Before Barrett

•  Interview with Nancy Tomes for CBS News:  Responses to the uses of masks during the pandemics of 1918

•  Op-ed by Shobana Shankar for The Conversation: " What the US Could Learn About Vaccination from Nigeria"

• Interview with Chris Sellers for The Washington Post:  "Pruitt is Bringing Back Memories of the EPA's Most Tumultous Era"

•  Profile of Jared Farmer by the Chronicle Review:  "The Tree Whisperer"

• Op-ed by Chris Sellers for CNN:  "Lead Threatens Health of Millions of Americans"

• Explainer by Chris Sellers for The Conversation:  "Piping as Poison: The Flint Water Crisis and America's Toxic Infrastructure"

• Interview with Chris Sellers on Michigan NPR: "Why Cities Like Flint Transport Water Using Pipes Made with a Poison"

• Nancy Tomes appears as a "talking head" in the PBS documentary The Forgotten Plague: Tuberculosis in America

• Op-ed by Chris Sellers for Dissent: "How Industrial Hazards Get Overlooked"

• Essay by Sara Lipton for the  New York Review of Books:   Life, Death, and the Levys

• Profile of April Masten in  The American Scholar:  "So You Think You Can Dance"

• Essay by Sara Lipton on anti-Semitic imagery and the 2016 U.S. presidential election

• Essay by Sara Lipton for the New York Review of Books:  "The First Anti-Jewish Caricature?"

• Essay by Sara Lipton for the  New York Review of Books: "Books of Jewish Beauty"

• Op-ed by Sara Lipton for the New York Times: "The Words That Killed Medieval Jews"

• Essay by Sara Lipton for the Jewish Chronicle: "Creating the Stereotyped Root of Evil"

• Essay by Sara Lipton for the  New York Review of Books: "The Invention of the Jewish Nose"

• Essay by Sara Lipton for  Huffington Post: "All That Is Godly Must Glitter"

• Free educational e-book by Jared Farmer: The Image of Mormons: A Sourcebook for Teachers and Students

Race and Ethnicity in the U.S.

• Professor   Robert Chase  is a contributor to the   NPR  podcast entitled "Criminal Justice During Protest and Pandemic."

• Review essay by Robert Chase for  Boston Review:  "Slaves of the State: Prison Uprisings and Lessons of Attica"

• Op-ed by Robert Chase for CNN:  "How Can We End the Cycle of Racial Violence?"

• On C-SPAN, Lori Flores  talks about the history of Mexican-American civil rights

• On the blog of the Organization for American Historians, Lori Flores  answers questions about  Grounds for Dreaming

• On the blog of the Organization for American Historians, Robert Chase discusses the prisoners' rights movement

• The  Berliner Zeitung interviews Robert Chase about race, violence, and the Confederate flag

• ON MSNBC, Robert Chase  discuss the history of the Confederate flag

• On the the TV news show  Fresh Outlook, Robert Chase talks about race and policing after Ferguson

• Op-ed by Robert Chase for CNN: "Where Are America's Memorials to Pain of Slavery, Black Resistance?"

• Op-ed by Chris Sellers for the  New York Times: "Will the Next Deepwater Horizon Be in Mexico?"

• Op-ed by Eric Zolov for  Zócalo: "Buddies Across the Border: Does the United States Have a 'Special Relationship' with Mexico?"

• Op-ed by Chris Sellers for Dissent: "The Environmental Consequences of Privatizing Mexico's Oil"

• Op-ed by Shobana Shankar for the London School of Economics: "Long Before Boko Haram, Dissenters Were Driven to the Brink in Northern Nigeria"

• Interview with Paul Gootenberg about his book  Andean Cocaine for ROROTOKO

• Interview with Paul Gootenberg about  Andean Cocaine for  The Clinic  (Santiago, Chile)

• Jared Farmer reviews Broadway for Religion Dispatches:  "Why  The Book of Mormon (the Musical) Is Awesomely Lame"

• Eric Zolov for NPR's Alt.Latino on  "Peru’s Overlooked Place in the History of Latin American Rock"

• Eric Zolov for NPR's Alt.Latino on  "Los Jaivas: How the Band Tried to Mend a Broken Chile in the 1970s"

• Eric Zolov for NPR's Alt.Latino on "Cuban Rock and the Revolution"— Part 1 and Part 2

• Eric Zolov for NPR's Alt.Latino on "A Continuing History of Rock in Latin America: Why Sing It in English?"— Part 1 and Part 2