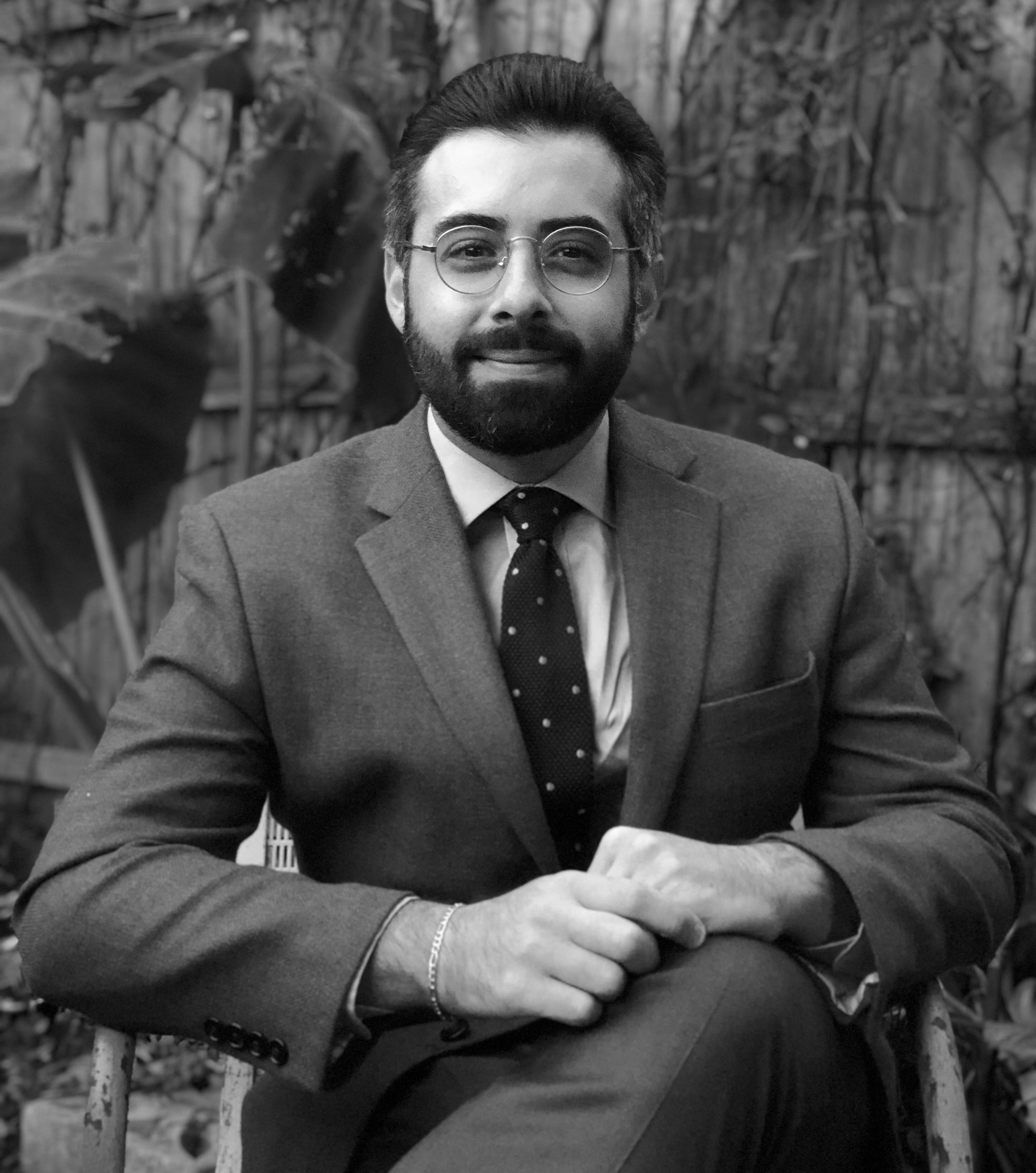 Gabe S. Tennen's research focuses on political and cultural history in 20th century New York City. Prior to arriving at Stony Brook University, he completed a MA in Liberal Studies from the CUNY Graduate Center, and a BA in Urban Studies from Eugene Lang College at the New School. He has also worked professionally in the field of public history with the Museum of the City of New York, the New-York Historical Society, and Franklin D. Roosevelt Four Freedoms Park.