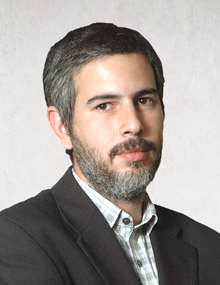 My project examines efforts at state formation and nation-building by analyzing the process of electrification in the central Peruvian Andes from the Great Depression through the Cold War, particularly the Mantaro hydroelectric system completed in 1973. Although a technological success, Peruvian electrification was based upon contradictory goals: while some intellectuals and statesmen believed that electricity could strengthen inherited colonial structures, others alternatively saw it as a reformist and even revolutionary means to dismantle traditional hierarchies. The electrical grid physically unified large parts of the country and simultaneously highlighted divisions in Peru’s political class, paradoxically underscoring the political weakness of the very state that built it.