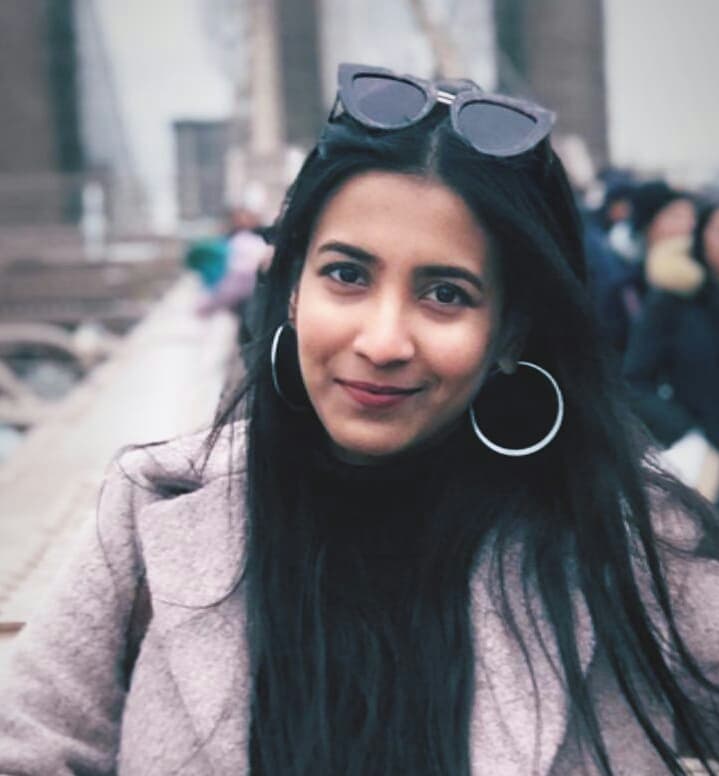 Aishani researches the legacies of South Asian medieval and early modern spaces in the British colonial period between 1757-1947. Her dissertation examines the nineteenth and early twentieth-century colonial urbanization of Ajmer, the most prominent Sufi pilgrimage site in India and the second Hajj for Muslims in the Indian Ocean world. It studies the ways in which old, sacred spaces like Ajmer’s medieval Dargah (Sufi shrine) and its rituals and practices were active sites of political, cultural, and economic appropriation and networking in colonial South Asia. They were not only objects of appropriation by the British, the native subjects, and other trans-regional actors operating in the empire, but were also sources of old political, historical, and religious legitimacies which enhanced these people's stakes in the changing, modern, urban space.