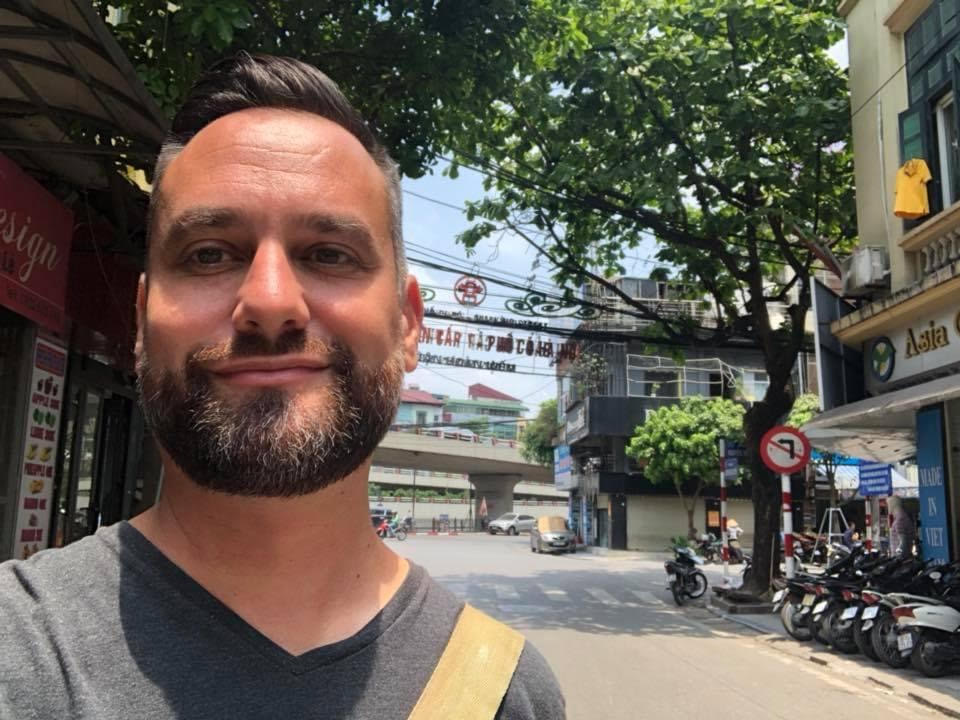 My interest is in European history from the French Revolution until the end of the Second World War, with particular focus on gender and sexuality, conflict, and political philosophy. More specifically, the role of masculinity in the First World War in Britain as well as its larger significance in the British Empire. Further, I research urban history and how cities, both in Britain and in the Empire, became spaces for decent and survival.