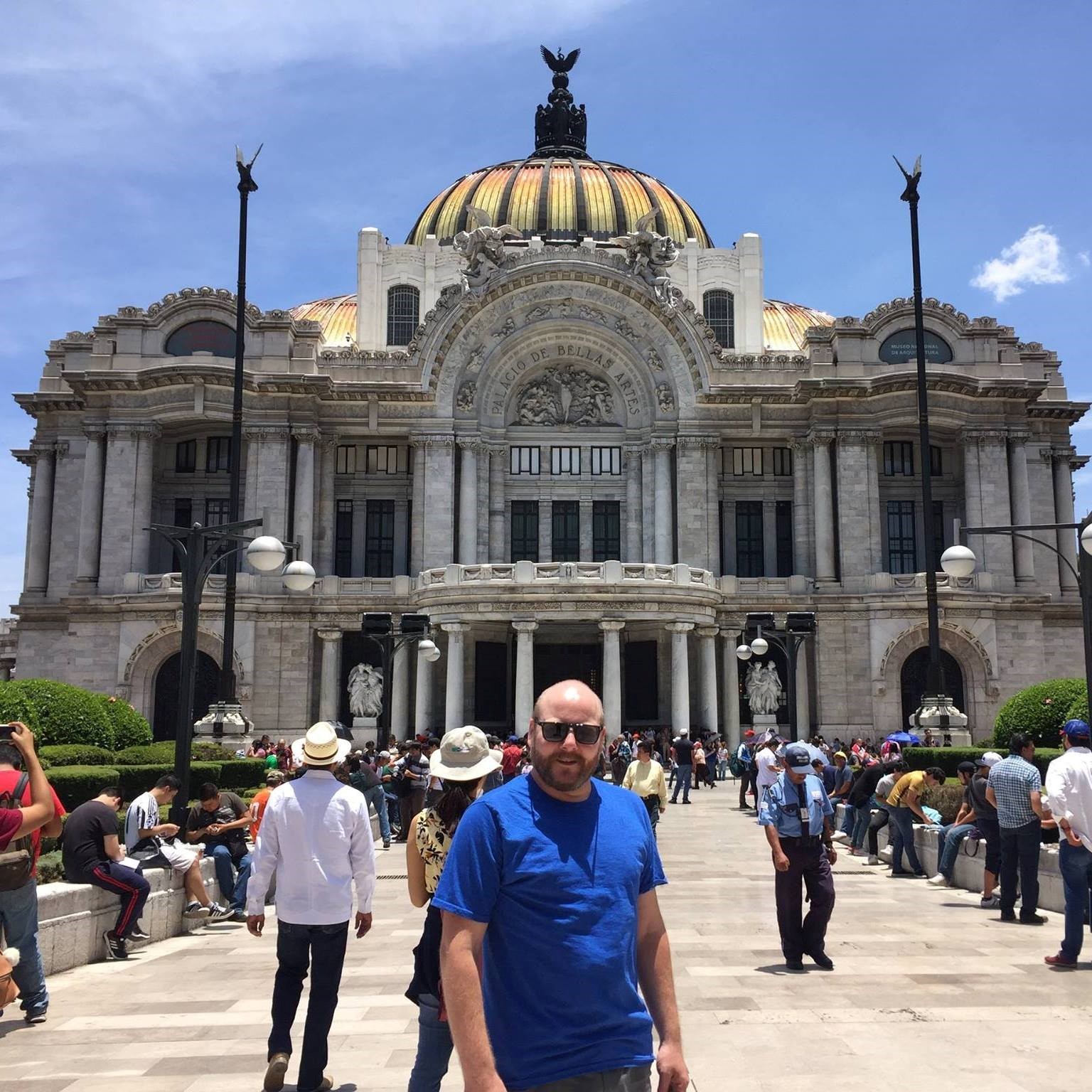 Dissertation:  Print and Performance: The Musical Marketplace in Revolutionary and Early National America

My research examines how music circulated commercially in the eighteenth-century British Atlantic World, and the creation of a musical marketplace in which British culture was disseminated, negotiated, and refashioned during and following the American Revolution. In conceiving of this circulation as a marketplace—a venue of exchange of both goods and ideas—I draw attention to the negotiation of value and role of consumer choice. For this Atlantic musical marketplace to develop, American consumers decided that recently-composed music was valuable enough to import from Britain. After the Revolution, American publishers recognized a sufficient demand for both American originals and reprints of British songs to justify the labor and expense of engraving and printing them, thus establishing an American secular music industry. These songs articulated a formative and often gendered and racialized sense of American nationalism during the politically turbulent decade.