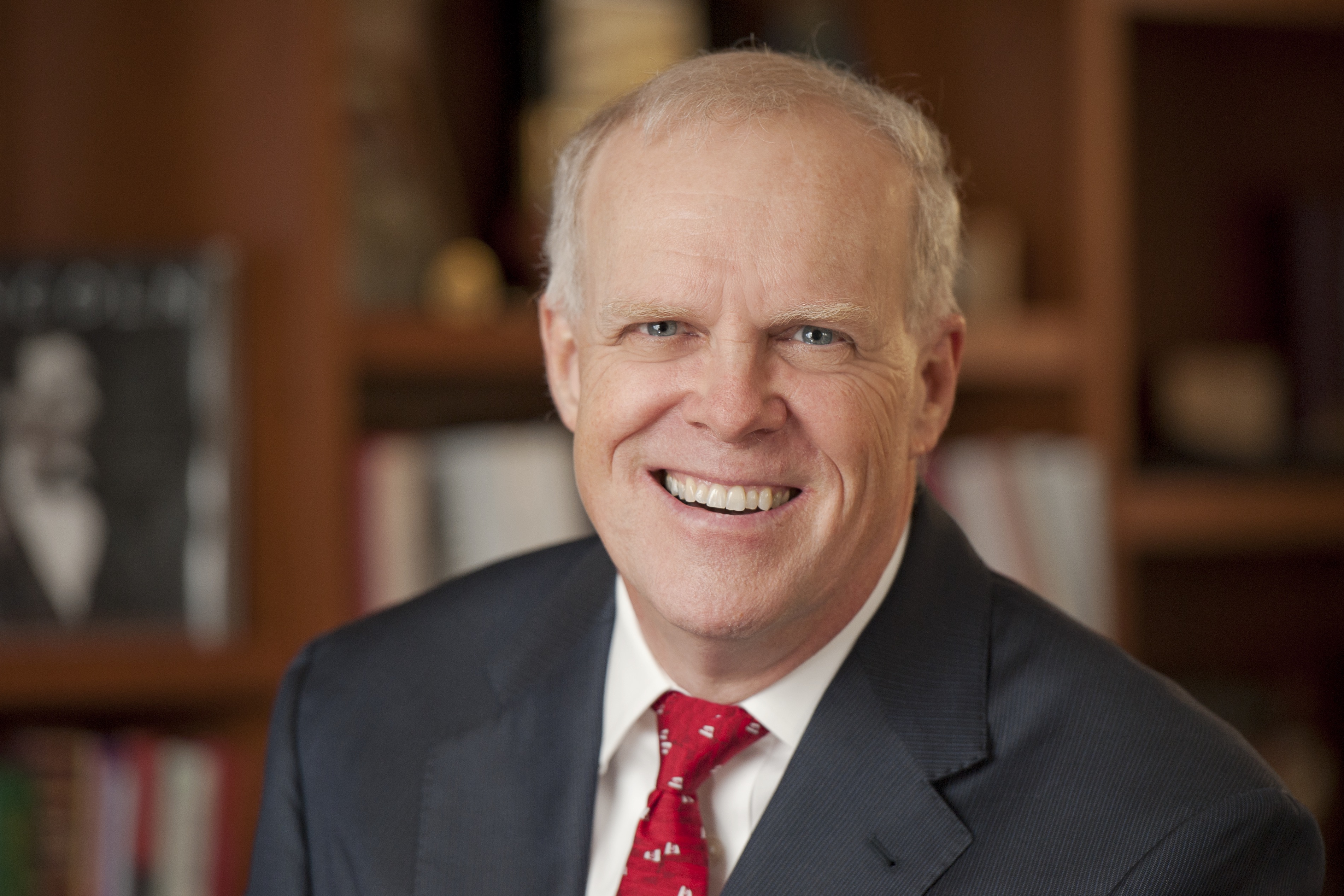 After earning his master’s and doctoral degrees in computer science from Stony Brook University, John Hennessy became a trailblazing giant in the computer field. He served as Stanford University’s 10th president and is currently chairman of Google’s parent company, Alphabet Inc.

Early in his career at Stanford, Hennessy collaborated with students at Stanford, and in parallel with Professor David Patterson of the University of California, Berkeley, to develop Reduced Instruction Set Computer (RISC) technology, now used in nearly all computer chips, for which Hennessy and Patterson received the 2017 ACM Turing Award, known as the “Nobel Prize of Computing.”

Before being named president in 2000, Hennessy served as Stanford’s provost, dean of the School of Engineering and chair of computer science. Considered one of Stanford’s most transformative leaders, Hennessy fostered interdisciplinary teaching and intellectual collaboration, strengthened the visual and performing arts and bolstered financial aid to encourage a more socioeconomically diverse student body. After stepping down as president, Hennessy created Stanford’s Knight-Hennessy Scholars program, the world’s largest fully endowed graduate scholarship program.

For the past 30 years, Stony Brook’s College of Engineering and Applied Sciences has also been a proud beneficiary of Hennessy’s counsel, engagement and generosity. Most notably, he created both a professorship and an endowed graduate fellowship in computer science. Hennessy has visited the campus as a guest lecturer and student mentor and was inducted into the College’s Hall of Fame in 2018. 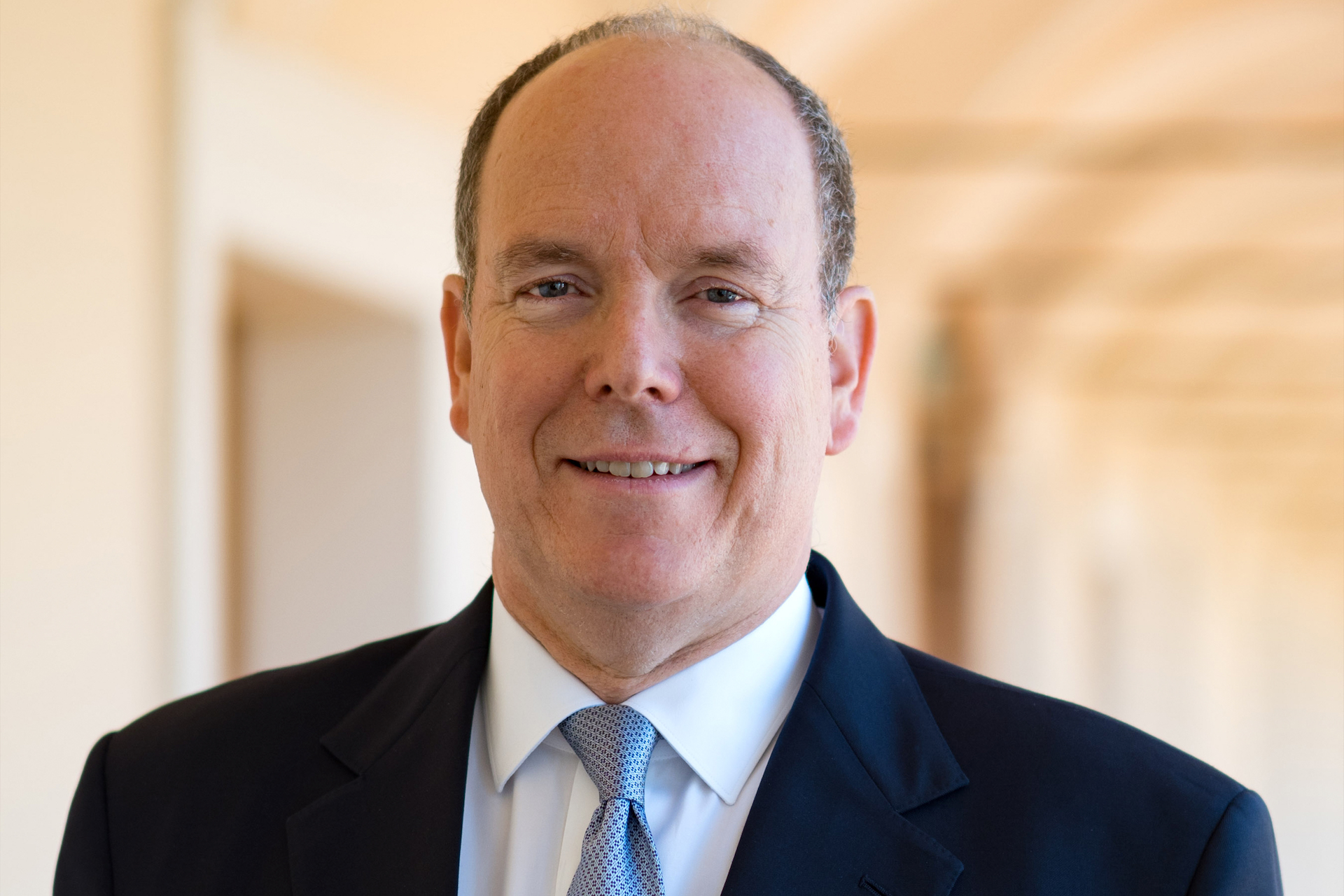 His Serene Highness Prince Albert II, the Sovereign Prince of the Principality of Monaco, has become an inspirational world leader in ocean conservation and in the race to protect the earth. The Monarch has followed in the footsteps of his great-great-grandfather Prince Albert I, “the father of modern oceanography” and an environmental awareness pioneer.

The son of Prince Rainier III and American actress Grace Kelly, Prince Albert II resolved to help address global environmental problems after a 1992 trip with his father to the Earth Summit in Rio de Janeiro. Today, as Head of State, HSH Prince Albert II guides sustainable policies implemented by his Government for the Principality to be carbon neutral by 2050.

In 2006, the Prince led an Arctic expedition, becoming the first incumbent head of state to have reached the North Pole. That same year, he launched the Prince Albert II of Monaco Foundation to limit the effects of climate change, promote renewable energy, preserve biodiversity and improve universal access to clean water. The Foundation has awarded over $1 billion in philanthropy to a number of worthy environmental organizations, including the Born Free Foundation and the Leonardo DiCaprio Foundation .

As president of the foundation, Prince Albert II has been honored with numerous prizes for his contributions and actions in favor of protecting the environment, including, most recently, the Global Wildlife Ambassador Award for 2021, the Scripps Institution of Oceanography Roger Revelle Prize, the 2021 Jane Alexander Global Wildlife Ambassador Award at the Indianapolis Prize Gala and the Zayed International Prize for the Environment.

Prince Albert II represented Monaco as a five-time Olympian in the sport of bobsleigh, and he currently serves as a member of the International Olympic Committee (IOC) and the chair of the IOC Sustainable and Legacy Commission.

He is the vice-chairman of the Princess Grace Foundation-USA, a global adviser to Orphans International, a member of the World Olympians Association, the Peace and Sport Organization and Junior Chamber International. He holds official and honorary presidencies within the Monaco Red Cross, Comité Olympique Monégasque, Association Mondiale des Amis de l'Enfance and the Festival de Télévision de Monte-Carlo, and he is affiliated with the International Paralympic Committee and Art of the Olympians.