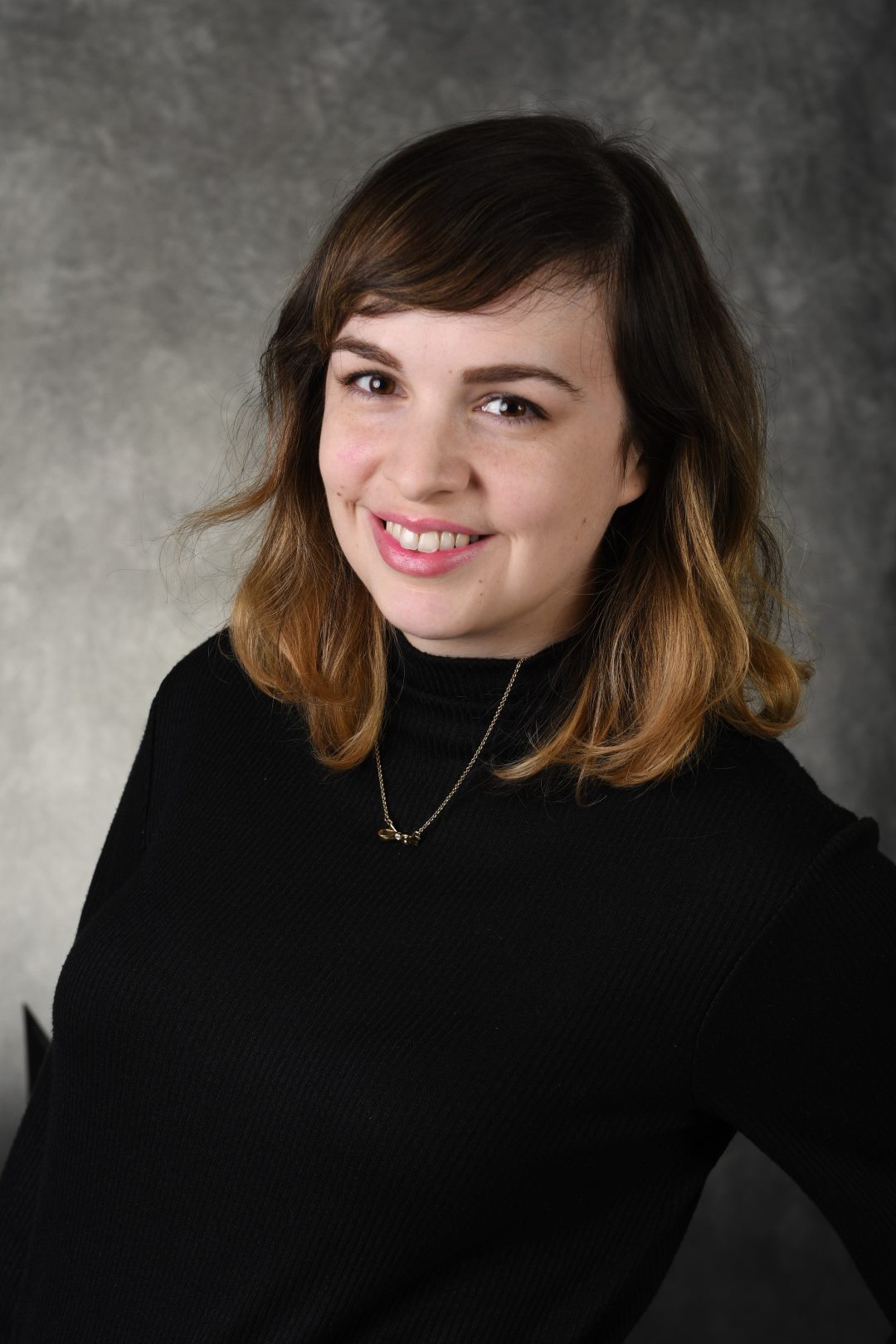 Caitlin Duffy is a doctoral candidate in Stony Brook University's English Department. She received her undergraduate degree in Theatre Arts from Adelphi University Honors College and her MA in Education from New York University. Prior to becoming a doctoral student, Caitlin worked as a NYC public high school social studies and drama teacher in Flushing, Queens. Currently, Caitlin is working on her dissertation, which traces a thread between early American gothic fiction and contemporary American horror films through the dual lens of 19th century American liberalism and present-day American neoliberalism. In particular, she's interested in the ways that these two modes of reasoning depict what it means to be American, as well as the ways that 19th-century American gothic texts and contemporary American horror films challenge, support, and subvert these depictions through the deployment of repeated figures and environments. Caitlin's work has been published in The Journal of Dracula Studies and will appear in upcoming volumes on Trump fiction, 1980’s horror films and an forthcoming issue of Poe Studies. She has interned and done freelance work for the Humanities Commons team at the MLA.