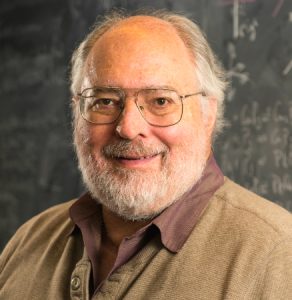 Dr. Pecoraro is the John T. Groves Collegiate Professor of Chemistry at the University of Michigan. He is an expert in bioinorganic and supramolecular chemistries, having made substantive contributions to the understanding of photosynthetic water oxidation and vanadium biochemistry. In recent years he has been a leader in the field of metalloprotein design and development of metallacrowns as biomolecular imaging agents. He served as an Associate Editor for Inorganic Chemistry  for over 20 year and is a fellow of both the ACS and AAAS. He currently serves as the president of the Society of Biological Chemistry.

Presented by the Department of Chemistry 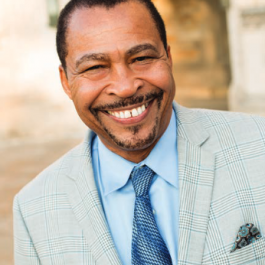 Aldon Morris earned his PhD in sociology in 1980 from Stony Brook University and is currently the Leon Forrest Professor of Sociology and African American Studies at Northwestern University. His interests include race, social inequality, religion, politics, theory, and social movements. His book, The Scholar Denied: W. E. B. Du Bois and the Birth of Modern Sociology , was published in 2015 and has received a dozen awards. In 2020, Morris received the W. E. B. Du Bois Career of Distinguished Scholarship Award the highest award of the American Sociological Association. He is a former Chair of Sociology, Director of Asian American Studies and Interim Dean of the College of Arts and Sciences, Northwestern University. In 2019, Morris was elected 112 th President of The American Sociological Association.

Presented by the Department of Sociology


An Evening Conversation on History, Memory and Fiction 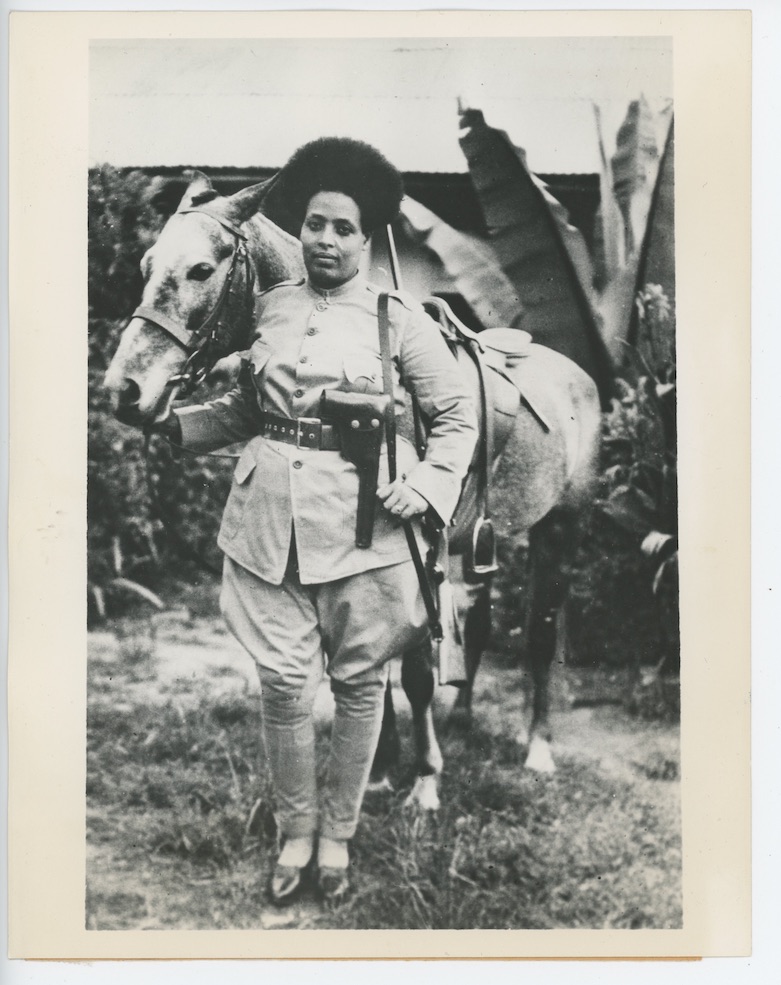 Maaza Mengiste is an award-winning novelist and essayist, whose work examines the individual lives at stake during migration, war and exile and considers the intersection between photography and violence. Her debut novel, Beneath the Lion’s Gaze, was included by The Guardian among the 10 best contemporary African books. Her second novel, The Shadow King, set in 1935 Ethiopia, during Mussolini’s invasion, was a finalist for The Los Angeles Times Book Prize for Fiction and the Man Booker Prize. She was also a writer on the documentary films The Invisible City: Kakuma and Girl Rising.